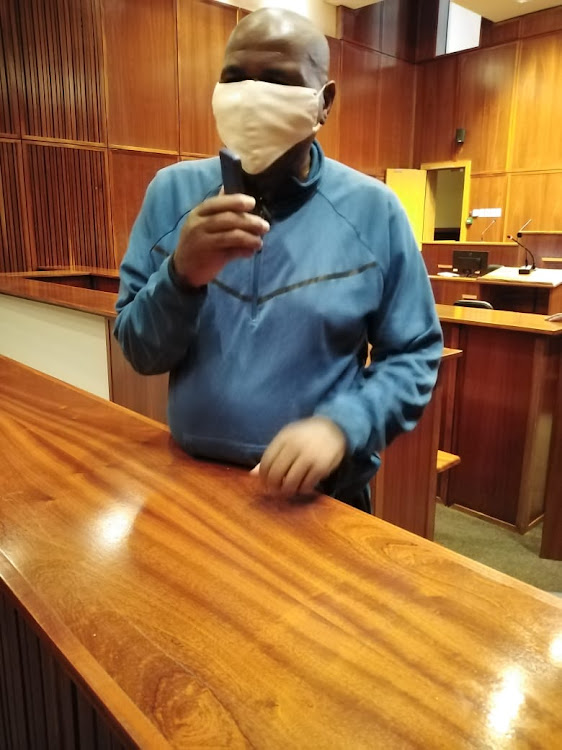 Limpopo pastor James Devine Thubakgale has been handed a third life sentence for rape, assault and calling a congregant a witch.

Thubakgale is already serving two life sentences for the rape of minor girls in 2011 and 2012 after being jailed by the Mankweng regional court on September 30 2020.

National Prosecuting Authority (NPA) spokesperson in Limpopo Mashudu Malabi-Dzhangi said in a statement that Thubakgale ran the Devine Deliverance Church in Seshego like a cult, presenting himself to followers as part of the “holy trinity”.

“Pastor Thubakgale ... presented himself to his congregants as a powerful man of God, who was able to heal the sick and cast away the devil. He claimed he had been sent to this world to save them,” said Malabi-Dzhangi.

The Limpopo high court in Polokwane sentenced the 58-year-old to life imprisonment plus 10 years' imprisonment on two counts of rape, common assault and four months for the witch remark. The incidents took place between 2010 and 2017.

Malabi-Dzhangi said Thubakgale demanded to be called a judge as he claimed he was going to be a judge with God on judgment day.

“He instructed congregants to bring all their money and even their retirement savings to church,” she said. And his congregants, who believed he was “part of the holy trinity and was closest to God” obeyed.

He targeted girls younger than 16 years old and promised to marry them.

“He induced fear in his victims and told them that if they refused to marry him or sleep with him, God would punish them for disobedience and there would be death and sickness in their families,” said Malabi-Dzhangi.

“The victims obeyed his rules and when they defied him, he would scold them and call them witches that were possessed by evil spirits.”

He also assaulted victims in front of fellow congregants.

In argument for aggravation of sentence, state prosecutor advocate Eric Mabapa asked the court to remove Thubakgale permanently from the community as he had abused his position which required him to help people.

'Religious' man who raped boy, 6, is jailed for life

A group of children playing soccer at a church took a break with a man reading a religious script, unaware that one of them would consequently suffer ...
News
11 months ago

A senior pastor at the Soweto branch of the Five Fold Interdenominational Church Outreach Ministries has been accused of the rape of a minor, abuse ...
News
8 months ago
Next Article