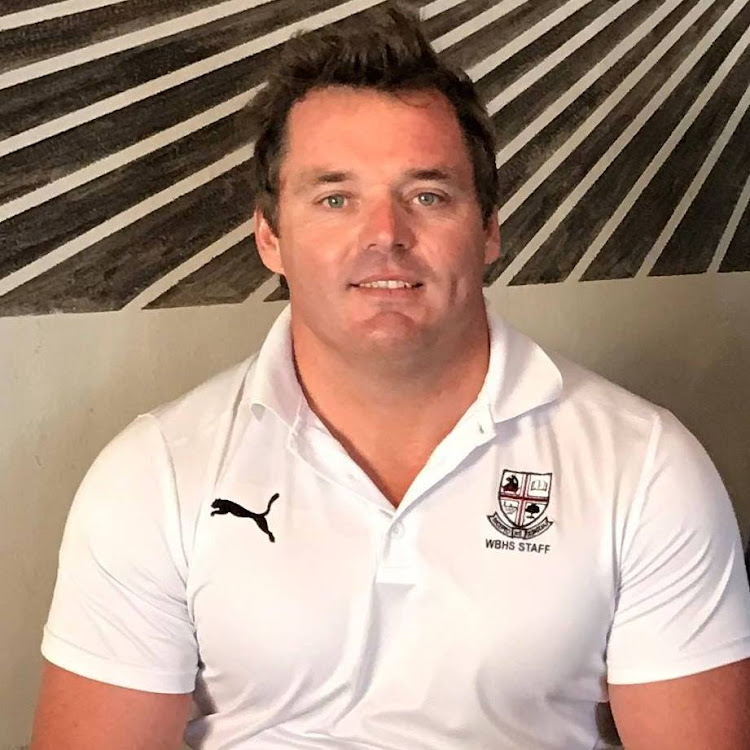 Carelse was arrested on Saturday.

Detectives from the Sunshine Coast child protection investigation unit executed a search warrant at an address in Mooloolaba, in Queensland on Australia’s east coast, where, according to a press statement, a number of items of interest were seized.

On Wednesday Queensland police made a public appeal on their social media pages for potential victims to come forward “as part of ongoing investigations into a male sporting coach allegedly found in possession of child exploitation material”.

“A 40-year-old man was arrested and charged with one count each of possessing and distributing child exploitation material,” read a statement on the Queensland police website.

This is Kent Locke, the Cape Town church youth leader who posed as a scantily clad woman online to entice at least 47 teenage boys to send him ...
News
2 years ago

Carelse is due to appear in Maroochydore Magistrates Court on May 5.

“The man is a former teacher at a Sunshine Coast private school and current coach within a major water sports association,” read the police statement.

“Detectives are appealing for anyone who may have had interactions with the man or know of any potential victims to come forward with further information.”

In a statement on Sunday, Water Polo Queensland Inc. announced that Carelse was suspended from employment with immediate effect as the “Game Development and Competitions Officer” for the Sunshine Coast region “because he has been charged with a serious criminal offence”.

The entity assured its members that there was no indication that any child associated with Water Polo Queensland had been harmed.

“This is now a matter for Queensland police and part of an ongoing investigation. WPQ would like to reassure all of our members that the safety and welfare of our junior members is of paramount importance and safeguarding our people remains our priority,” read the statement on the Water Polo Queensland website.

“WPQ are committed to continuing to provide the support necessary to ensure the protection and wellbeing of all children within our sport.

“If anyone has any concerns, please contact either myself or the police child protection unit on the Sunshine Coast,” the statement added. In addition to coaching school rugby, he was a mathematics teacher.

An independent report into decades of sexual abuse of young players in English football has strongly criticised the Football Association (FA), saying ...
Sport
1 year ago

Willem Breytenbach, who allegedly sexually abused and raped boys as young as 12 from 1983 to 2019, appeared in the Cape Town regional court on ...
News
1 year ago