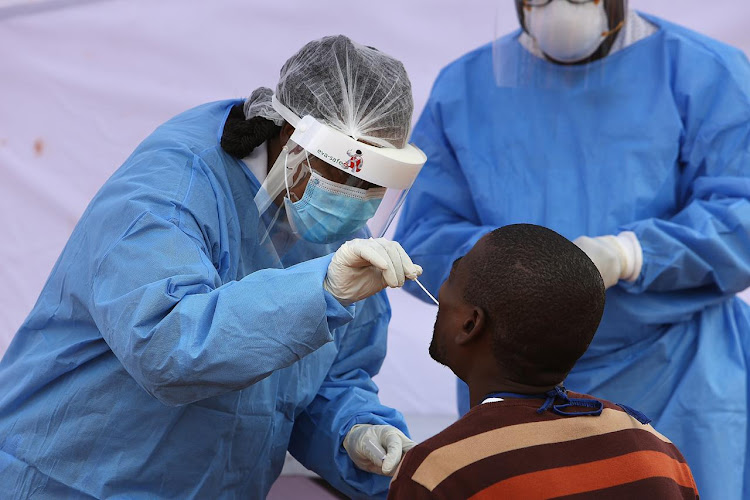 Health minister Dr Zweli Mkhize has released the latest Covid-19 stats which recorded fatalities linked to the coronavirus at 85 on Monday.

Of the newly-recorded deaths, most of the deaths occurred in KwaZulu-Natal at 70, while the Western Cape had seven, five in Gauteng, two in Free State and one in Eastern Cape.

To date, 52,196 fatalities have been recorded across SA.

AstraZeneca’s coronavirus vaccine received a major boost on Monday after data from a large trial showed it was safe and effective, potentially paving ...
News
6 months ago

People who have been infected with the coronavirus variant responsible for 98% of SA's Covid-19 cases have antibodies that fend off all variants.
News
6 months ago
Next Article