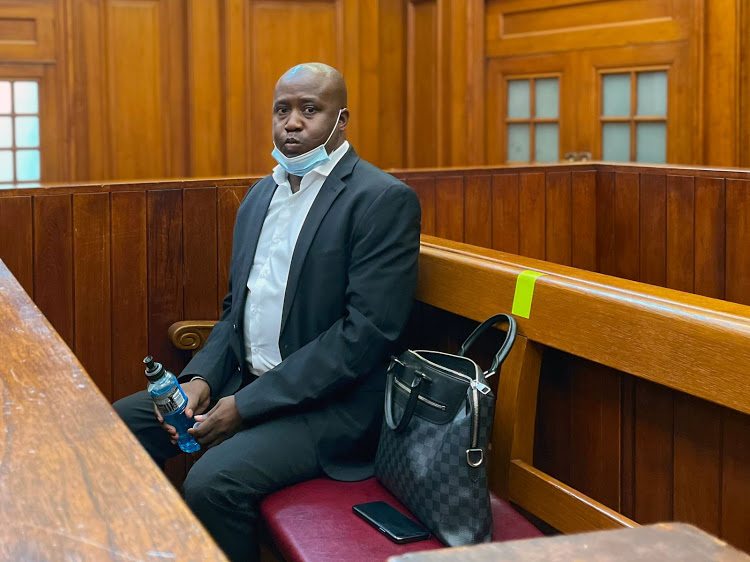 The NPA on Tuesday said it had filed its application for leave to appeal the acquittal of former state security minister Bongani Bongo.

In a statement, the NPA said the acting director of public prosecutions, advocate Nicolette Bell, had decided — “after careful consideration of the facts, the law and the legal principles applicable in dealing with applications of this nature” — to appeal the decision to acquit Bongo.

Bongo was on trial in the Western Cape High Court on a count of corruption for allegedly trying to bribe Eskom inquiry evidence leader Ntuthuzelo Vanara to collapse parliament's portfolio committee inquiry into affairs at Eskom.

On February 26, after the state closed its case — and without hearing evidence for the accused — judge John Hlophe acquitted Bongo of all charges on the basis that the witnesses lacked credibility.

The NPA said it had filed the application for leave to appeal and also served papers on Bongo’s legal representatives.

“The state will request the court to reserve questions of law for the consideration of the Supreme Court of Appeal, as it avers that the trial court misdirected itself on the law related to corruption, the test to be applied when assessing the evidence of witnesses, the drawing of adverse inferences, use of previous consistent statements and the acceptance of the untested version of an accused person,” the NPA's spokesperson in the Western Cape, Eric Ntabazalila, said in a statement.

Former state security minister Bongani Bongo on Friday claimed a faction within the ANC was behind his prosecution because they believed that he had ...
News
7 months ago