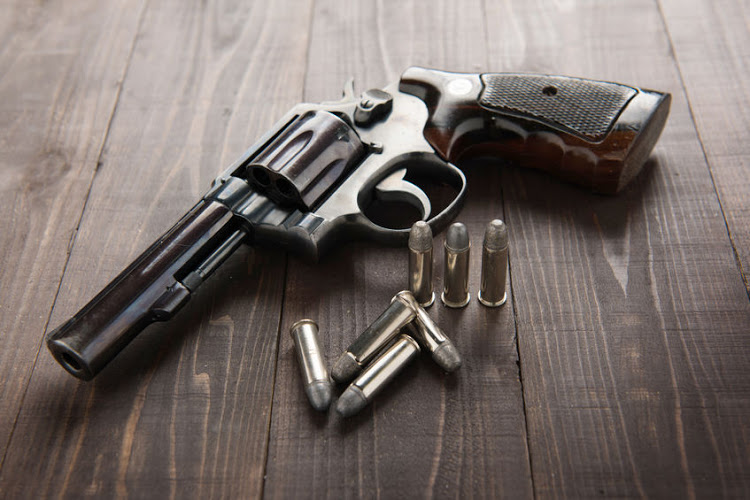 According to provincial police spokesperson Brig Novela Potelwa, members of the flying squad responded to reports of a business robbery on Friday morning. Novela said the suspects fled in a vehicle after stealing cash and goods.

“In a shack in Mfuleni, flying squad police caught up with the seven suspects and arrested them,” said Potelwa. 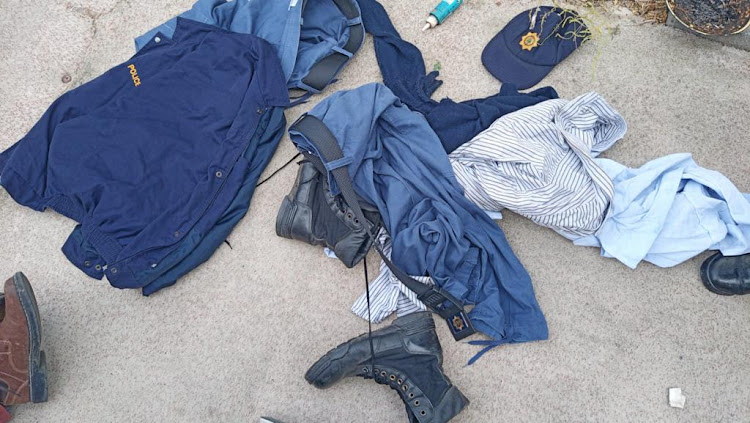 Some of the items recovered from armed robbery suspects.
Image: Supplied

“Detailed reports from the business robbery scene indicate that several suspects, some dressed in police uniform, entered a supermarket in Bird Street in Stellenbosch at about 8.45am on the pretext of searching  the business for drugs.

“When the owner became suspicious and demanded answers, the suspects allegedly assaulted the owners, threatened staff and made off with boxes of cigarettes as well as R90,000 in cash.”

“Within a few hours they had apprehended seven suspects in a shack in Mfuleni. Cash, boxes of cigarettes and three firearms, one reportedly stolen in Claremont in 2018, were seized,” she said.

“The arrested suspects, aged between 30 and 59, will appear in court on Monday on charges of business robbery, illegal possession of firearms, ammunition and stolen property, as well as impersonating police officials.”

Acting provincial commissioner Maj-Gen Thembisile Patekile said: “If these criminals were not apprehended they would have committed more crimes. What follows is for police to ensure they face the full might of the law.”

CEO of Airports Company South Africa (Acsa) Bongani Maseko has told parliament the SAPS were “nowhere to be found” at the time of the multi-million ...
News
4 years ago

The case against the OR Tambo heist accused so far

Kempton Park magistrate Amukelani Msimeki has granted bail to three of the men accused of involvement in the OR Tambo heist. Sibusiso Job Mnisi‚ a ...
News
4 years ago

OR Tambo heist: Kempton Park court to rule on bail for suspects

For two weeks‚ the Kempton Park Magistrate’s Court has heard evidence supporting and opposing bail for the men accused of the daring heist at OR ...
News
4 years ago
Next Article