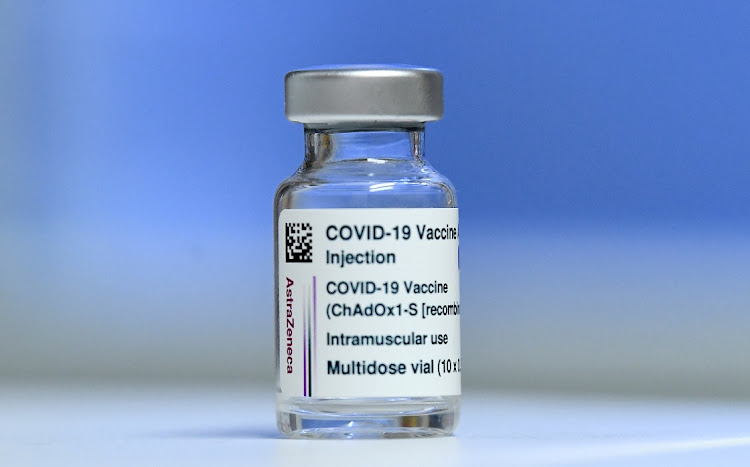 A vial of the AstraZeneca Covid-19 vaccine.
Image: REUTERS/Clodagh Kilcoyne

MADRID - Spanish health services have already administered all the doses from a batch of AstraZeneca's COVID-19 vaccine that some countries suspect may cause severe side effects, Health Minister Carolina Darias said on Friday.

Several Nordic countries suspended use of the AstraZeneca shot on Thursday following reports of the formation of blood clots in some people who had been vaccinated.

"This batch was already supplied and distributed," Darias said on Spanish RNE radio station on Friday.

She said the country's monitoring system to follow up on people after vaccination had only detected light side effects such as headaches, dizziness and intestinal troubles.

A police labour union said on Friday the batch in question was mainly used to inoculate police officers, and it asked the Health Ministry to closely follow the health of the officers who got the jab.

Austria earlier stopped using a batch of AstraZeneca shots while it investigated a death from a clotting disorder and a case of pulmonary embolism.

Europe's EMA medicines regulator has backed the drug and said the benefits outweigh the risks.

A World Health Organization spokeswoman said that a WHO expert advisory committee was looking at AstraZeneca's vaccine after some countries paused distribution of it, but that there was no reason not to use it.

Darias said Spain would wait for further guidance from EMA before taking any step against using the vaccine and insisted the number of blood clot cases among vaccinated people was not higher than in the general population.

An Andalusian regional health official said on Thursday he had held back on using about 1,200 vaccines from the batch until he had further information, local newspaper Diario de Cordoba reported.

India's federal government on Tuesday denied any shortage of coronavirus vaccine doses in a big northwestern state and said it was sending supplies ...
News
1 year ago

SA will face the anticipated third wave of the Covid-19 pandemic and go through the winter season without having achieved herd immunity.
News
1 year ago
Next Article