By deepa kesa AND Deepa Kesa 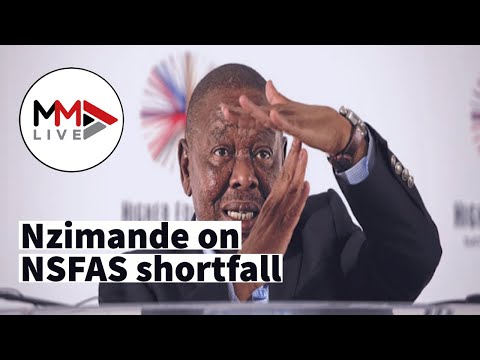 Nzimande touched on many issues around student funding, such as debt, registration extensions, who qualifies and also what seems like the main question: why are we only speaking about this in March?

The minister emphasised that the briefing happened not only in response to the recent protests but in fact the issues had been under discussion for months.