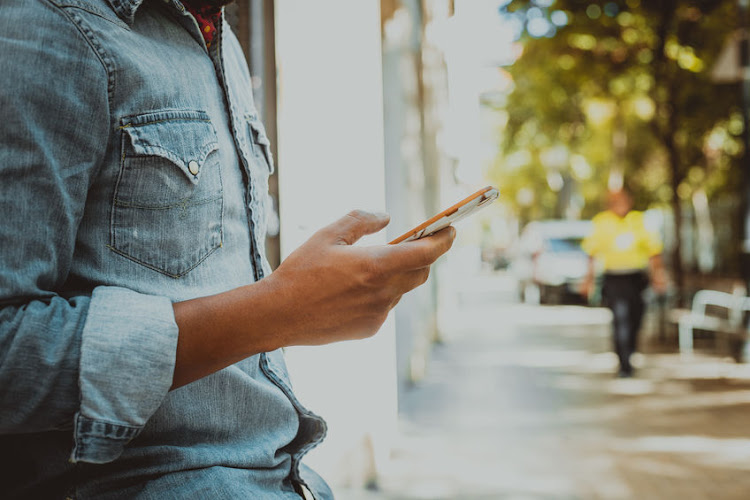 The ruling is a setback for top mobile operators MTN and Vodacom which are seeking to expand their 4G capacity and to roll out 5G technology.

As part of the court order, the Independent Communications Authority of SA (Icasa) has been prohibited from assessing or making a final decision on any applications for the licensing of high-demand spectrum, court papers seen by Reuters show.

That further delays a process which was expected to begin this month.

It also undermines President Cyril Ramaphosa's efforts to accelerate the economy by attracting new investment in the sector and creating jobs. He has cited the spectrum auction as an important economic lever for the country's growth.

Operators have been waiting more than a decade for Icasa to release new spectrum licences. Similar legal disputes halted the sale in 2016.

Partly state-owned Telkom and e.tv had approached the court, seeking to halt and review the entire invitation to bid process and auction until their demands were met.

Their demands, which are yet to be heard by the court, include ordering Icasa and the communications minister to first complete the migration of broadcasting services to digital from analogue by June 30 to ensure certain radio frequency bands used by broadcasters are fully available for use by mobile operators who wish to acquire them.

Judge Selby Baqwa of the high court in Pretoria also suspended the closing date for submission of applications for the licence to operate a wireless open access network.

Telkom said the decision affirms its view that there are concerns regarding the lawfulness of the Icasa process.

“We hope Icasa will take this opportunity to reflect on the issues raised by Telkom and others,” Telkom group executive for regulatory affairs Siyabonga Mahlangu said.

Meanwhile MTN, whose separate legal dispute is due to be heard on Tuesday, said it is reviewing the implications of the decision.

Icasa said it would issue a statement on Tuesday.

Telecoms regulator said on Friday it will challenge a court application by MTN Group seeking to review or scrap the regulator's auction process for ...
News
11 months ago
Next Article