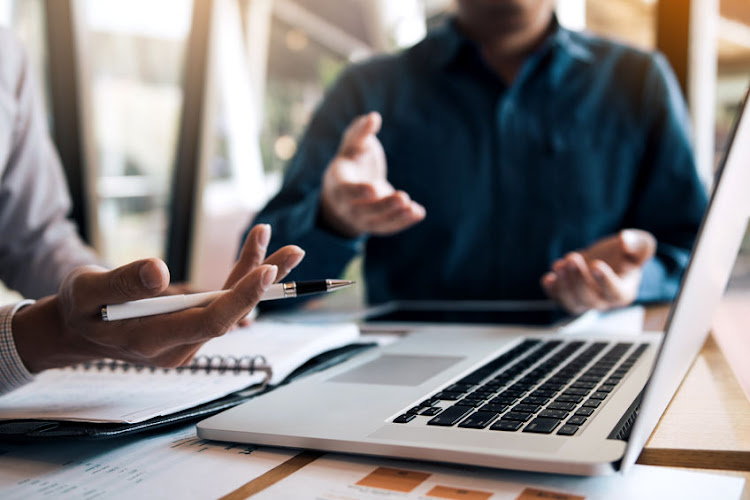 Clients believed their investments were growing but ended up more than R50m out of pocket. Stock photo.
Image: 123RF/Wutthichai Luemuang

An accountant and financial adviser who told clients he was investing their funds in bulk for better returns has been sentenced to 12 years in prison for embezzling more than R60m.

Petrus Serdyn Louw, 63, pleaded guilty on 51 charges of fraud and was sentenced in the Bellville Specialised Commercial Crimes Court on Thursday.

“Louw, a director of Louw & Cronje Inc. Chartered Accountants and Auditors Trading based in Porterville, acted as an accountant and financial adviser for several investors between July 2017 and March 2018,” said Hawks spokesperson Zinzi Hani.

“He convinced the investors to entrust him with their funds and deposit these funds into the First National Bank (FNB) account from where funds would be invested in bulk for a better return.

But when investors did not receive their promised returns, a case was opened and referred to the Hawks’ serious commercial crime division for further investigation. He was arrested for 51 counts of fraud, forgery, uttering and money laundering on November 27 2020.

“The Hawks' diligent investigation revealed that the investment funds were transferred into his personal account and were never utilised as per agreement with the investors. Louw embezzled over R60m from his clients' funds,” said Hani.

Louw was found guilty on 51 counts of fraud, forgery, uttering and contravention of the Prevention of Organised Crime Act (Poca).

The alleged tax fraud was discovered during the investigation of the controversial R745m Eskom Kusile power station corruption case, says the ...
News
1 year ago
Next Article