Three killed as truck crashes into car, pedestrian and school building in KZN 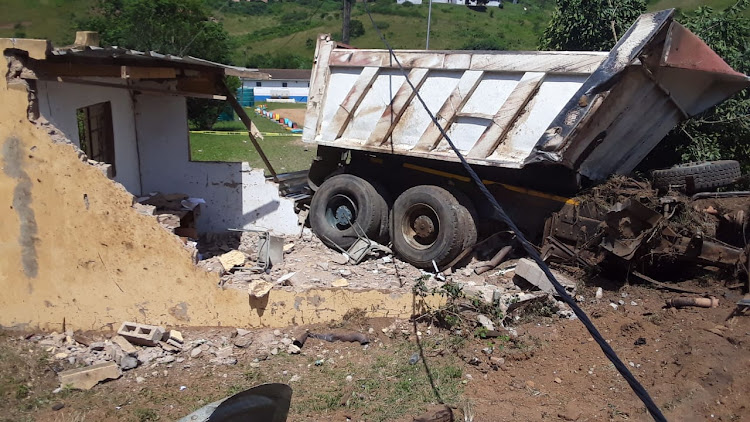 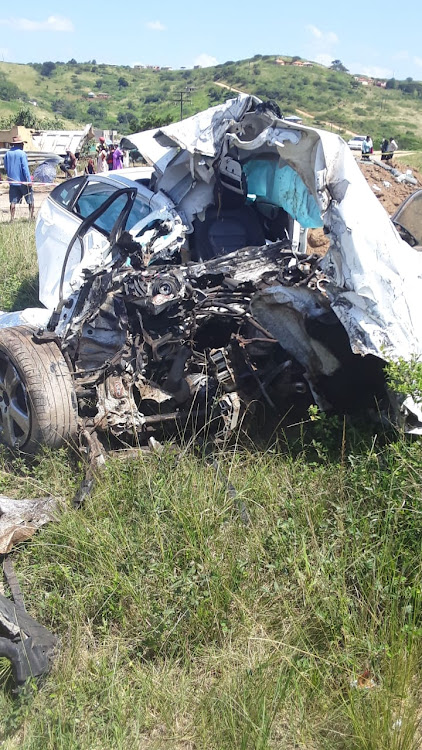 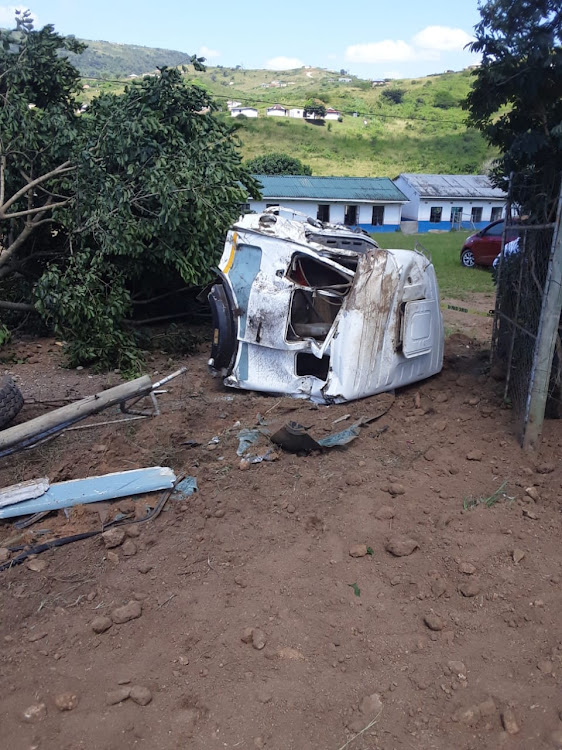 Three people died on Thursday morning on the KwaZulu-Natal south coast when the driver of a tipper truck lost control of the vehicle.

According to a statement by Netcare911, the driver slammed into a car, killing two people. The truck then crushed a female pedestrian, killing her instantly. The vehicle then left the road and hit an outbuilding at the entrance of a school.

The crash took place on an unnamed rural road in the Emqangeni area.

“An adult male in the [school] building sustained serious injuries after being crushed and was treated on scene by an advanced life support paramedic,” Netcare911's Shawn Herbst said in a statement.

The truck driver was also seriously injured s and was treated on the scene.

A motorist was killed and several police vehicles were damaged on Friday when hundreds of people rioted over the closure of one of Patrice Motsepe's ...
News
1 year ago

Graduate dies after falling out of moving taxi during alleged robbery

Khayakazi Tapile couldn’t hold back her tears as she spoke about her best friend, who died after she fell out of a moving taxi during an alleged ...
News
1 year ago
Next Article