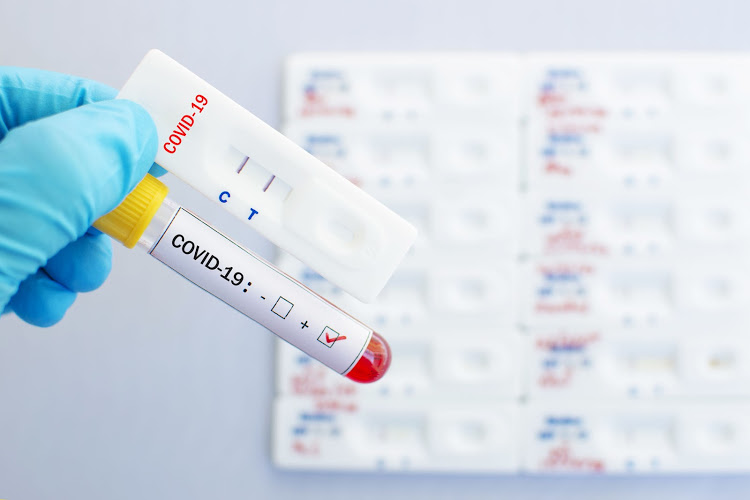 SA recorded 1,168 new Covid-19 cases and 52 deaths in the past 24 hours, taking the country to the verge of a grim coronavirus milestone.

Health minister Dr Zweli Mkhize said on Sunday night that there were now 1,513,393 confirmed infections and 49,993 fatalities confirmed countrywide since the outbreak almost exactly a year ago.

Mkhize also reported that 70,527 vaccines had been administered as of 7.30pm on Sunday.

Of the new deaths, 25 were in Gauteng, 17 were in the Western Cape, four in the Eastern Cape and the Free State and two were in KwaZulu-Natal. There were no deaths recorded in Limpopo, Mpumalanga, the North West and the Northern Cape in the past 24 hours.