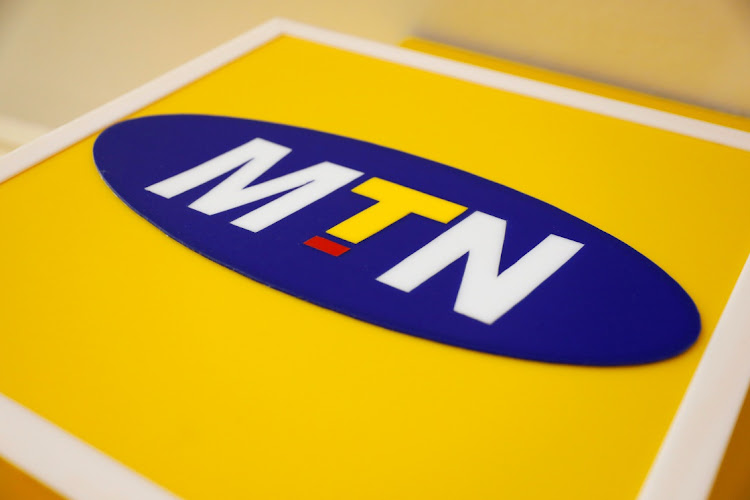 MTN Group remains committed to negotiating a R982 million sale of its 75% stake in its Syrian unit, the South African mobile operator said on Sunday, despite the business being placed under judicial guardianship last week.

MTN Syria was placed under guardianship by a court in Damascus over alleged MTN violations of the terms of its licensing contract, which the state says deprived the government of revenue.

MTN has denied the allegations and on Friday said that it intended to appeal.

The appointed guardian, who is chairman of MTN Syria minority shareholder TeleInvest, will be responsible for managing day to day operations while the guardianship order remains in place. The court's statement did not indicate how long that might be.

TeleInvest had been lined up to buy MTN Group's 75% stake in MTN Syria for a previously undisclosed price.

"MTN Group is still committed to executing on the agreed transaction with TeleInvest to dispose of its 75% shareholding and loans for a consideration of $65 million in total," a spokeswoman for the South African company told Reuters.

The sale to TeleInvest is part of MTN Group's plans to exit the Middle East in the medium term.

The group's operations in the Middle East have been marred by allegations that it used bribes to win a 15-year operating licence in Iran and that it aided militant groups in Afghanistan.

MTN Group said on Friday it intended to appeal a ruling from the Administrative Court of Damascus to place the company's Syrian business under ...
News
1 year ago

A call to MTN: This unpaid teacher delivered, now it's your turn

This week, MTN sponsored the announcement of the 2020 Matric results. Today, I would like to call upon MTN - and any other South African corporate ...
Opinion
1 year ago
Next Article