Amatola Water finally has new board after infighting 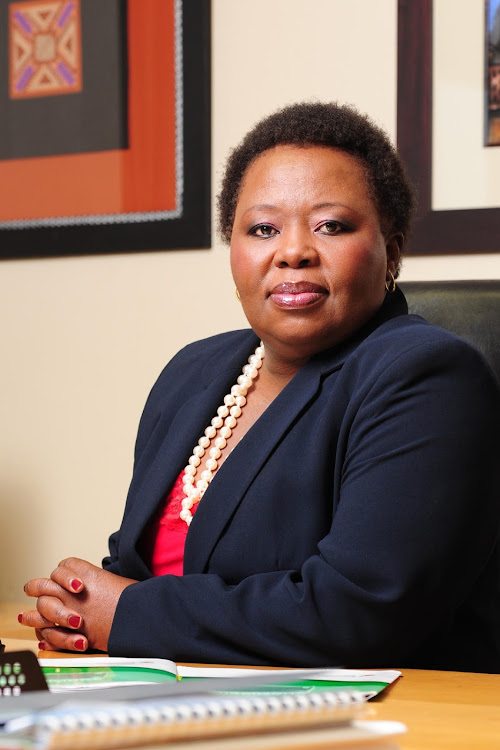 After months of instability, Amatola Water finally has a new board.

This announcement was made by cabinet spokesperson Phumla Williams in a statement on Friday afternoon.

Mncedisi Malotana is the new chairperson of the board.

The Eastern Cape Development Corporation (ECDC) has also welcomed its new board. Economic development, environmental affairs and tourism MEC Mvoko appointed  the new board this week.

The board will serve a three-year term.

A former CEO of Lepelle Northern Water has been barred from selling any of his four immovable properties pending finalisation of civil recovery ...
News
4 months ago

The Amathole district municipality - which cannot pay salaries for four months, in part because of a previous hiring spree that almost doubled its ...
News
5 months ago

Efforts by an East London-based legal firm to stop the disciplinary hearing of suspended Amatola Water chief executive Vuyo Zitumane failed in the ...
News
8 months ago
Next Article