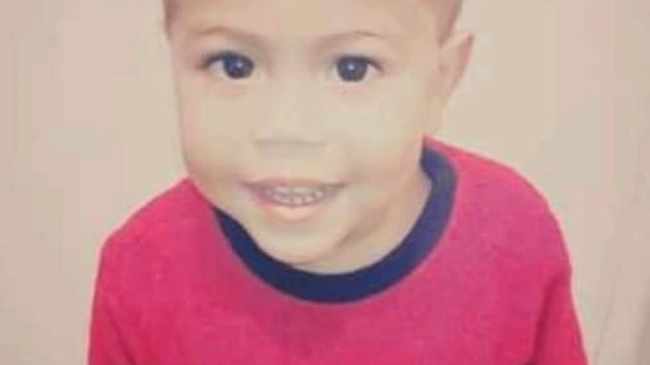 An alleged hitman for a Cape Town gang will remain behind bars after telling a judge a series of lies in his bail application.

Brandon Beukes, who has been in custody since September 2018, is charged alongside 10 other alleged Junky Funky Kidz (JFK) gangsters with a series of offences under the Prevention of Organised Crime and Corrupt Activities (Poca) Act.

As well as two murders, he faces attempted murder charges for allegedly firing shots at two police officers on the morning of his arrest.

One of the murders the alleged gangsters are charged with is that of one-year-old Tashwell Junior Nel, who was killed in July 2018 while sitting on his uncle’s lap in a car outside his home in Retreat. 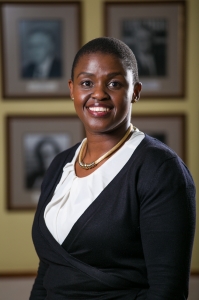 Refusing Beukes's bail application in the Cape Town high court, acting judge Nobahle Mangcu-Lockwood said: “It is alleged that [he] is a hitman in a gang, and has authority to order execution-style murders, with witnesses in sight, sometimes in broad daylight.

“It is also alleged that he is willing to go as far as to shoot at policemen who are on patrol — also in broad daylight.

“The violence and audaciousness implied in these allegations is profound and cannot be ignored. In my mind, it creates a very strong likelihood that the applicant will continue to commit similar offences if released on bail.”

The prosecution told Mangcu-Lockwood it has eyewitnesses to the murders Beukes is accused of, as well as ballistic evidence, and one of its witnesses is a suspect who has agreed to testify for the state.

In his bail application, Beukes said he would not attempt to interfere with witnesses, but the judge said other witnesses in Junky Funky Kidz cases had been shot at.

“This suggests that the modus operandi of the JFK gang is that of not only intimidating witnesses but seeking to eliminate them,” she said. “A significant factor is that the JFK gang operates in the Steenberg area, where [Beukes] grew up and is familiar with people. Because the witnesses are known to [him] and live in his community, [he] will more than probably influence and intimidate them.

“This is more so given his alleged role of a hitman and his apparent authority to issue orders for the murder of people in the name of the JFK gang.”

Beukes told the court that if he was granted bail, he could make money to support his wife and their four-year-old daughter.

But the prosecution produced an affidavit from his wife that said before his arrest he was unemployed and only did odd jobs. “It therefore appears that [his] claims of financial loss as a result of incarceration are over-stated,” said Mangcu-Lockwood.

She allegedly hired a hitman to eliminate her ex-husband, a police official, said the Hawks.
News
9 months ago

The alleged hitman provided the court with an address in Retreat where he would stay if given bail, but a police officer who went there found it was not occupied by the person whose name had been given. And when the person was traced, she said she was not willing to house Beukes.

The judge said: “Had the detective not investigated the alternate address, the state and this court would have been none the wiser regarding the true facts.

“This is an untenable situation which, in my mind, raises the likelihood that, if the accused were released on bail, he will attempt to evade his trial.”

Beukes's claim that he could not evade his trial because he does not have a passport was dismissed by the judge.

“He could simply remain in his general residential area but evade the authorities,” she said. “Given the power that the applicant wields in the JFK gang, and therefore within his community, this is not difficult to imagine.”

As for Beukes's promise not to commit offences if he was given bail, Mangcu-Lockwood said the fact that the offences with which he is charged were spread out over nine months showed he had a “tendency” to offend and would probably continue doing so.

Beukes also lied in his bail application about his previous convictions, saying they amounted to housebreaking and robbery.

“In fact, [he] has three previous convictions for theft, malicious injury to property and possession of an unlicensed firearm and ammunition,” said the judge. "[This] shows that [he] has a propensity for serious criminal activity involving firearms and ammunition, which by definition are very serious crimes.

“Given the circumstances of [his] alleged offences, there will be sense of shock and outrage in [Beukes's] community should he be released on bail. It is well known that in the Western Cape, criminal gang activity is an unruly force that continues to torment communities, and is an issue that has created much public interest.

“Schools sometimes have to be closed, and people are scared to move around in areas affected by the terror of gang activity. All of these factors are relevant to this application, and militate against the granting of bail to the applicant.”

Police in KwaZulu-Natal say they have nabbed a "most wanted hitman" sought for a spate of murders at the notorious Glebelands hostel in Umlazi.
News
9 months ago

Former Uzalo star Khaya Dladla has proven that he’s capable of more than just playing flamboyant and sassy characters after becoming typecast for ...
Entertainment
10 months ago

Yaganathan Pillay, commonly known as Teddy Mafia, was shot dead at his home in Shallcross on Monday.
News
10 months ago
Next Article