Police ask for help to find Mmeli Ngcobo, who was last seen being forced into a car outside his school on Monday 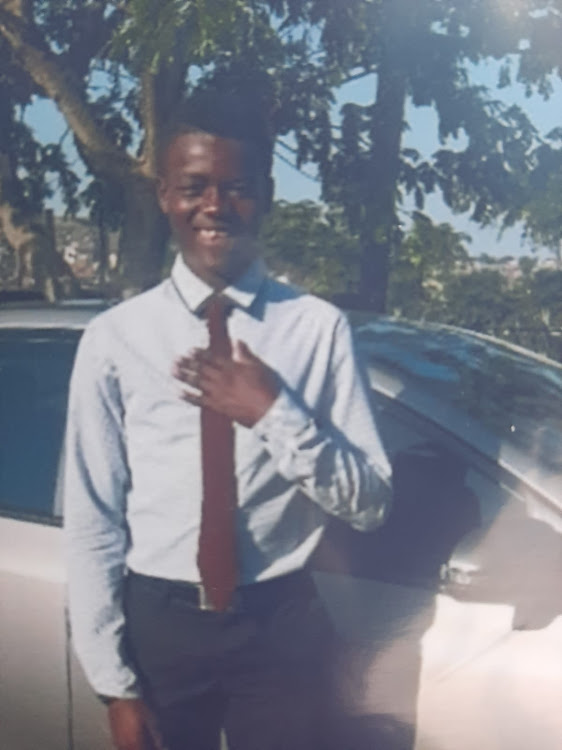 Durban police have appealed for help to locate a Newlands high school pupil, Mmeli Ngcobo, who was allegedly abducted outside his school on Monday.

According to KwaZulu-Natal police spokesperson Col Thembeka Mbele, Ngcobo was last seen outside his school at about 2.30pm.

“It is alleged that on Wednesday February 17 the victim had taken a cellphone belonging to his classmate at a school in the Newlands East area,” said Mbele.

“The classmate did not report the incident to the school principal but instead informed his parents. The parents then came to the school and approached Ngcobo, without permission from the principal, and requested that he return the phone.”

She said the teen was given until Monday to return the phone.

“On the same Monday at about 2.30pm, after school had finished, the classmate and two adult males in a gold or silver Mercedes-Benz approached Ngcobo and slapped him a few times and forced him into the vehicle. The vehicle drove off in the direction of Castle Hill Drive. The registration number of the vehicle is unknown at this stage.”

Mbele said one person was arrested in connection with the alleged kidnapping, but the whereabouts of the boy were still unknown.

“We appeal to anyone who may have seen or are aware of the whereabouts of Mmeli Ngcobo since his disappearance on Monday afternoon to please contact the investigating officer, Warrant Officer Denver Ramdhunee, on 031-574-7144 or 079-696-3706.”