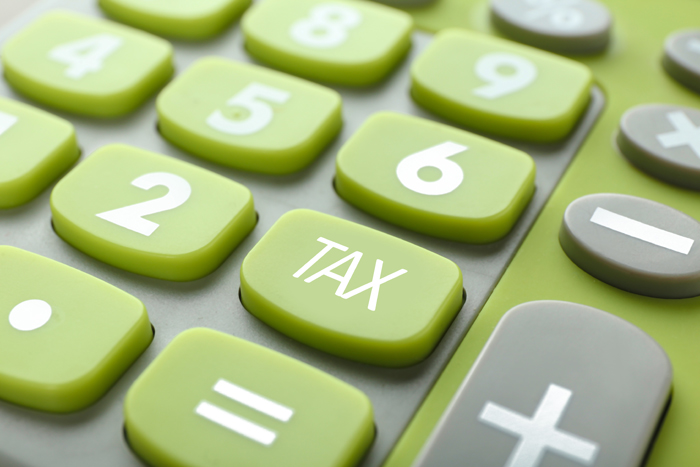 Tax revenue shortfall has narrowed after the SA Revenue Service was able to collect a further R99bn, resulting in the plan to increase personal income taxes being put on ice. Stock photo.
Image: BELCHONOCK /123RF

There is good news for taxpayers after the National Treasury decided to reverse an earlier decision to increase personal income taxes in a bid to raise an additional R40bn.

The government is also providing a further R13.4bn in tax relief to households through raising personal income tax brackets and rebates by 5%.

Tax revenue shortfall has narrowed to R213bn after the SA Revenue Service (Sars) was able to collect a further R99bn, resulting in the plan to increase personal income taxes being put on ice.

The National Treasury said this was to relieve pressure on households and stimulate economic recovery.

“Further increases in personal income taxes would put additional pressure on households that have been negatively affected by the pandemic and undermine the chance of a stronger economic recovery. There is no compelling case for increasing these rates at this time.”

Finance minister Tito Mboweni’s budget today should prioritise creating jobs and protecting the livelihoods of the country's poor to resuscitate the ...
News
9 months ago

From public servant wage increases to tax relief, here is what Mzansi is hoping to hear from finance minister Tito Mboweni's budget speech.
News
9 months ago

The Treasury said an adjustment to personal income tax brackets and rebates would flow to lower- and middle-income households the most. The adjustments reduce tax revenue by R2.2bn, while Sars would have collected an extra R11.2bn in taxes had they not been in place. The government will make up for the shortfall through an increase in excise duties.

In its budget review document, the Treasury said substantial tax increases in the past had raised less revenue than it had anticipated, and had a negative impact on economic growth.

Meanwhile, a discussion document containing legislative proposals on how the commissioner of Sars should be appointed and removed in future is being finalised. It also proposes the establishment of an office of the Inspector-General for the revenue service.

These were some of the recommendations of the Nugent commission of inquiry into past malfeasance at Sars. The discussion document is part of efforts to improve governance standards at the revenue service. It will also propose the establishment of a governance board, two deputy commissioners to assist the national commissioner, and an executive committee.

The revenue service has also been allocated an additional R3bn to modernise its technology infrastructure systems.