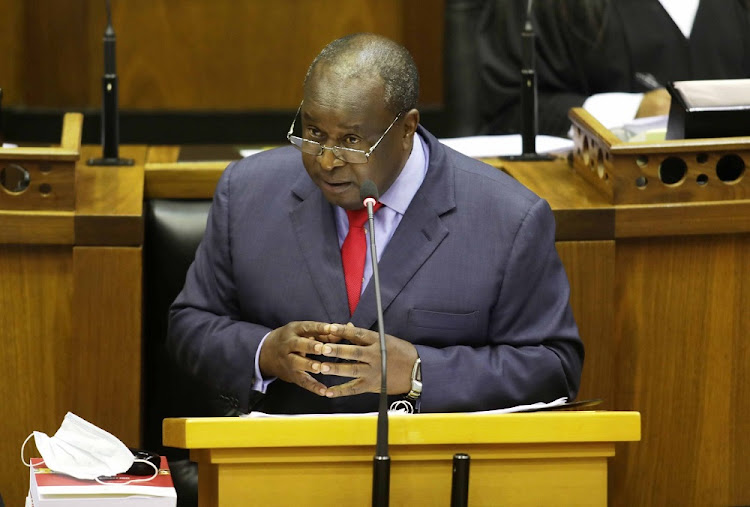 Analysts have slammed finance minister Tito Mboweni’s budget, saying it will do little to improve the lives of ordinary South Africans.

Economist Duma Gqubule said the social grant increase announced by Mboweni was less than the 3.34% inflation rate which meant people would have less money in their pockets.

“Grants will reduce in real terms over the medium-term expenditure framework. There will be less money in the pockets of people who receive grants over the three-year period after taking into account inflation. Grants are increasing by 1.6%. Salaries [for public servants] are going to increased by less than inflation… I cannot think of any South African that will come off in a better situation because of this budget,” Gqubule said.

Gqubule said there was little to celebrate about the fact that the government did not increase taxes such as VAT and income tax as Treasury has conceded that pushing these up does not directly lead to more money collected in the current state of the economy.

Gqubule also rejected Mboweni’s defence that this was not an austerity budget, saying the state was reducing its spending over the next three years.

“It does far too little to mobilise the resources on the scale required to accelerate the recovery, and even less to promote reconstruction toward a more dynamic, equitable and inclusive economy. The only radical new measure is the welcome funding for vaccines on a large scale. Beyond that, the budget falls back on austerity, paid for mostly by the poorest citizens,” said Saul Levin, director at Tips.

Finance minister Tito Mboweni has stuck to his hard line on the salaries of public servants, proposing “moderate adjustments” to wage increases way ...
News
1 year ago

A hawkish National Treasury led by finance minister Tito Mboweni will not be allocating any new money to the Zondo commission of inquiry, despite its ...
News
1 year ago
Next Article