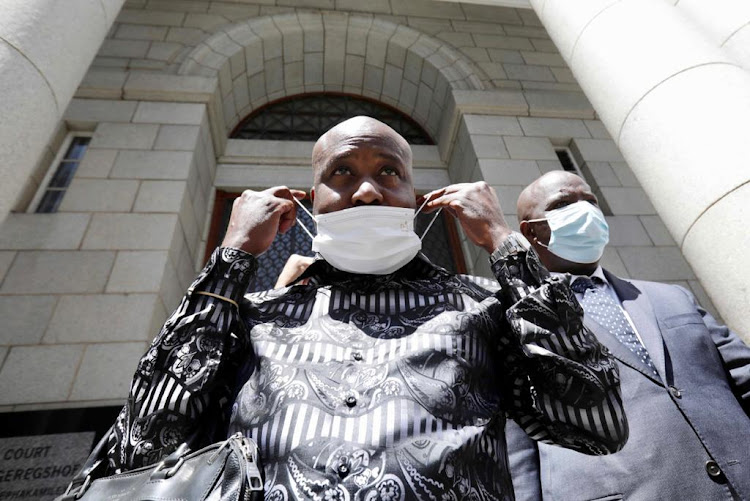 Hlophe told the Cape Town high court it was the first time he had reserved judgment in a discharge application, but he faced “a difficult case”.

Bongo's trial follows claims by senior parliamentary legal adviser Ntuthuzelo Vanara that the ANC MP offered him a bribe in October 2017, shortly before he was due to start leading evidence at the parliamentary portfolio committee for public enterprises’ inquiry into state capture at power utility Eskom, in exchange for his co-operation in collapsing the enquiry.

From the start of the trial last week, Bongo’s senior counsel Michael Hellens set in motion the defence’s strategy of attacking, isolating, and discrediting Vanara, the state’s only witness to the alleged crime, in an attempt to cast reasonable doubt on his testimony. 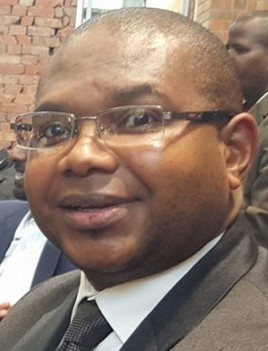 Vanara came across as a calm, collected and unwavering witness despite an onslaught of accusations by Bongo.

The allegations escalated from claims that he was professionally jealous of Bongo and was part of a political campaign being waged against him by a faction in the ANC, to allegations that he had previously sought Bongo’s help to wipe clean all records of a domestic abuse case which had been settled out of court.

All this was introduced to prove the crux of Bongo’s argument: that it was improbable that Bongo would have asked Vanara to “collapse” or stall the enquiry when it was not in Vanara’s powers as evidence leader to do so.

But the state said the case did not rest on whether it was probable Vanara could collapse the enquiry but on whether Bongo offered him a bribe.

The former minister claimed the October 10 encounter was a collegial meeting between two lawyers about the two parallel enquiries which had then been instituted to investigate state capture at state-owned enterprises, — the parliamentary probe and the Zondo commission.

Bongo claimed that during the meeting he told Vanara he had to report to the ANC’s top six on the efficacy of the parallel processes, and asked whether the two of them could discuss that.

Among the arguments made by Hellens was that Vanara broke the law by not reporting the alleged bribe to the police.

But the state argued that Vanara followed the reporting process laid out by the rules of parliament, and that it was the speaker's responsibility to approach the police.

In fact, DA MP John Steenhuisen — then the party chief whip and now its leader — reported the matter to the police after it became public knowledge.

Hellens claimed that this was further evidence of a political conspiracy against his client.

In response to the defence application for Bongo to be discharged, Hlophe said: “It’s not an easy case. Is the argument that there is prima facie evidence? Can the court convict the accused on this evidence?”

The state said it believed it had proved evidence of a crime. The defence said there was no crime to prove.

Former state security minister Bongani Bongo has launched a scathing attack on the man who accused him of offering a bribe in exchange for his ...
News
1 year ago

With the prosecution case against accused former state security minister Bongani Bongo nearing its end on Friday, he and his legal team appeared ...
News
1 year ago