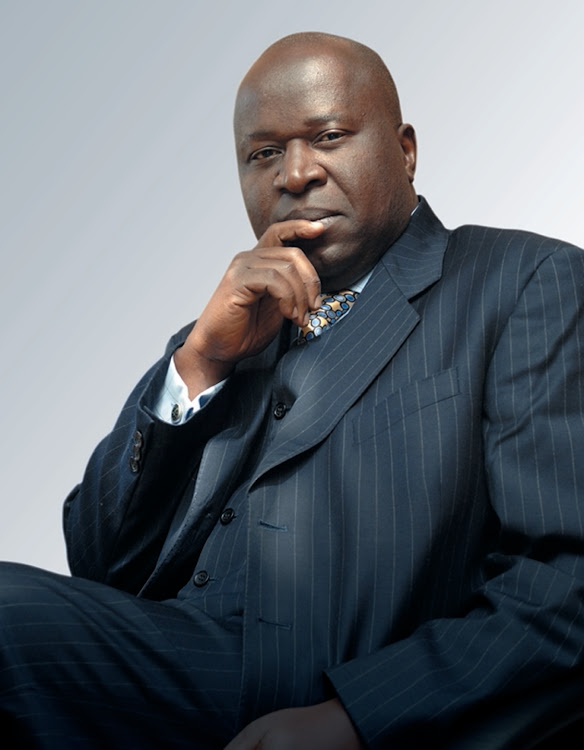 Finance minister Tito Mboweni’s budget today should prioritise creating jobs and protecting the livelihoods of the country's poor  to resuscitate the economy.

This is the sentiment held by economists who spoke to Sowetan on Tuesday ahead of Mboweni's budget which will be tabled in parliament this afternoon.

Economist Duma Gqubule said Mboweni is in a better position than anticipated as the revenue shortfall is better than predicted in the budget last year. The government has R100bn more than it estimated it would have last year. But this was not enough as the country faces high levels of unemployment.

“Excess cash should be pumped back to the economy and not be used to settle debt. It must support the economy because many people have been ravaged by the pandemic. The priority should be addressing unemployment. About 1.4 million people lost their jobs due to the lockdown…That should be our priority as a country right now,” Gqubule said.

Gqubule also proposed that the Reserve Bank should provide financing stimulus to the government  to resuscitate the economy.

“It can do direct funding at no cost, or lending government money at favourable terms. These are the kind of emergency measures that we have to take to get the economy going. The stimulus must be 50% towards job creation and infrastructure. The other half must provide humanitarian support to households that have been impacted by the virus,” he said.

Last year, Mboweni tabled his budget in February but had to later make adjustments after the introduction of a national lockdown which brought the economy to a halt.

Since then, the government has been trying to find better ways of creating employment and rebooting the economy.

Yesterday, Statistics SA released its quarterly labour force survey which showed that between October and December last year  the number of unemployed people increased by 701,000 to 7.2m compared to the third quarter of 2020.

Economist  Busi Sibeko said in an environment with such high unemployment, the government should not to cut expenditure but ensure that it spends the R500bn stimulus package to support small businesses which will help create the much-needed jobs.

“We need to review the R500bn because it has not rescued the economy. We need to rescue the economy before it can recover. We have not come out of the crisis yet.”

“The grant should be… a step towards implementing a universal basic income grant. It should include caregivers. Right now we know that caregivers are excluded from the grant and we know that they are primarily women. If you are registered as a person who gets a grant for a child, you cannot apply. This must change,” said Sibeko.

Sibeko said the government should do away with its proposed cut on the public wage bill.

“When you start a wage freeze, for the people at the bottom such as community health workers, they are the ones who are disproportionally affected. They earn less salaries and they do not have benefits. It is the people at the bottom such as cleaners who will take a massive hit. You cannot talk about the public sector wage bill as if everybody is getting the same amount,” Sibeko said.

The Beer Association of SA (Basa) has called on finance minister Tito Mboweni to offer the industry some tax relief ahead of his budget speech on ...
Business
8 months ago