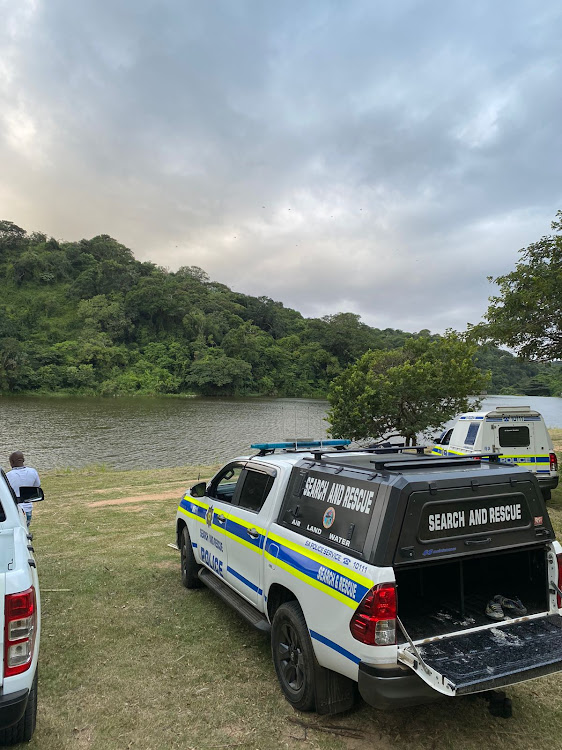 Two young girls drowned while trying to save each other in the Sezela dam on the KwaZulu-Natal south coast on Sunday.

Police spokesperson Col Thembeka Mbele said a team from Port Shepstone rescue services, the K9 unit and Medevac responded to a report about a double drowning at the dam, located in the vicinity of Scottburgh.

“A group of children were swimming when two girls, aged 12 and 15, got into difficulty and tried to help each other, but both drowned.”

Mbele said search and rescue dog Bear was used to locate the bodies of the two girls.

“A dive operation was conducted and both bodies were recovered at a depth of 7m.

“The bodies were handed over to Scottburgh police members at the scene.”

According to Statistics SA, fatal drowning is the fifth leading cause of unintentional death in the country, with children representing 30%.

Andrew Ingram of the National Sea Rescue Institute said when children are in or near  water “we believe there should be somebody dedicated to watching them, not distracted by their phone or chatting to others.

“Taking your eyes off children for even a few seconds could prove fatal. To make sure there is no misunderstanding about who is watching children, NSRI has developed a swimming monitor ID tag which can be downloaded from our website.”

He said a designated swimming monitor can wear the tag which has an emergency contact number on it and directions for basic cardiopulmonary resuscitation.

“I heard the granny screaming in the bushy area, already inside the river asking for help.”
News
1 year ago

One man and seven children drowned after in which they were travelling plunged into a river at a farm in Steynrus in Free State at the weekend, ...
News
1 year ago
Next Article