WATCH | ‘It hurts but it's what we wanted’: Closure for Tshegofatso Pule’s family as killer is sentenced 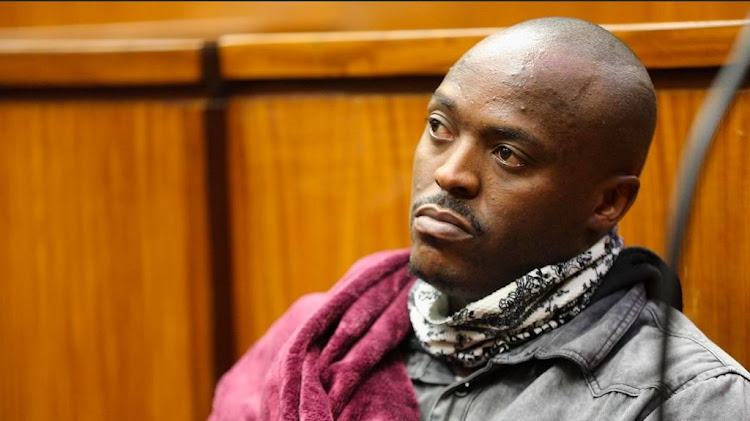 Muzikayise Malephane has been sentenced to 20 years in prison for the murder of mom-to-be Tshegofatso Pule.
Image: Deepa Keesa/TimesLIVE

Muzikayise Malephane, the man accused of killing Tshegofatso Pule, appeared in the high court in Johannesburg on Friday.

Malephane pleaded guilty to the murder of eight-months pregnant Pule, who was found murdered and hanging from a tree in Durban Deep, Roodepoort, in June 2020. Pule was pregnant with a daughter, her first child.

He pleaded guilty to charges including murder, obstruction of justice and unlawful possession of a firearm and ammunition and was sentenced to 20 years in prison.

In his plea agreement, Malephane told the court Pule’s ex-lover had offered him R70,000 to kill her. He explained in detail how he had shot and hung Pule, trying to make it seem as if she committed suicide.

Pule’s family listened to Malephane’s plea agreement with tears and gasps for breath while listening to the gruesome details.

Tumisang Katake, Pule’s uncle, spoke to the media after the sentencing and said: “It hurts to know what she went through, it hurts to hear it and know it is a fact, but this is what we wanted.

“We no longer have suspicions, we have facts.”