Inoculation brings tears of relief after hardship in Covid-19 wards 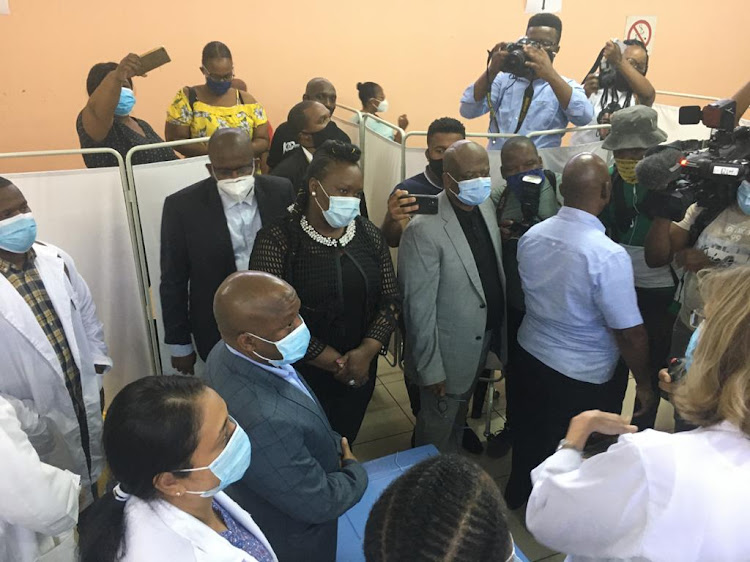 A doctor at Prince Mshiyeni Memorial Hospital in Umlazi, south of Durban, has told of how staff who manned Covid-19 wards with tears in their eyes since the pandemic hit were “relieved” to receive the vaccine on Thursday.

Dr Nerika Maharaj, a specialist physician, at the hospital was the first health-care worker to receive the vaccine.

“We've been running and managing the Covid ward throughout the pandemic. We have all been extremely relieved for this day — [it is a] really big and momentous day for all of us,” Maharaj said. 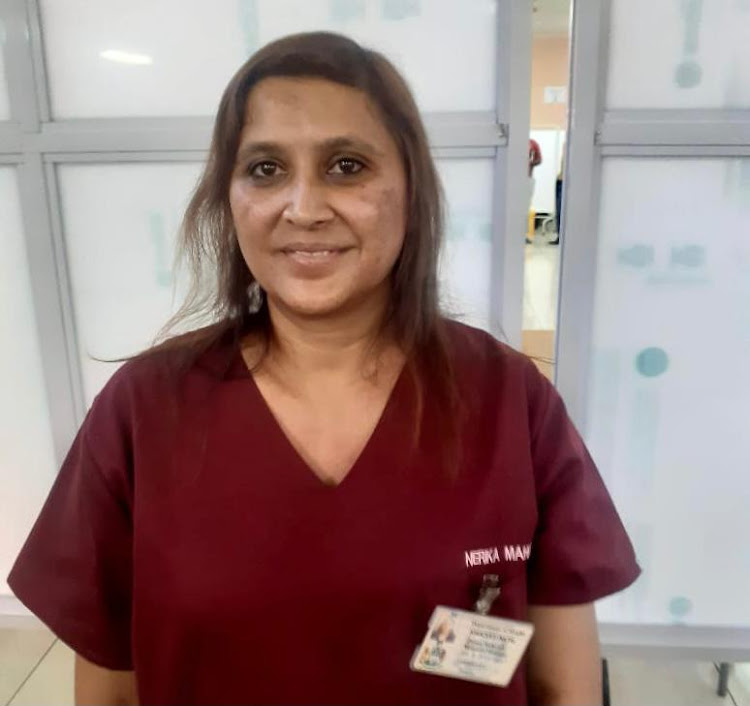 “What we have seen in hospitals since last year has been horrific. It's been really heartbreaking and we want this heartbreak to end. We've done ward rounds with tears in our eyes, with no hope sometimes.

“I think as a country we have rallied together and worked hard. We have tried to do the best that we can and we have saved a lot of a lives even though it has been quite tragic for a lot of people.

“I am just relieved and I am hoping that the end is near.”

She said staff had been waiting for the vaccine since last year and they were sleepless with anticipation of receiving it on Thursday.

Maharaj said the vaccine was a quick and painless process and she was feeling fine, and she would feel safer in about two to three weeks.

She said she encouraged all her colleagues and co-workers to get vaccinated so that herd immunity could be reached.

He said almost 10,800 vaccines from the first batch of 80,000 secured for the country have been set aside for state and private facilities in KZN.

Zikalala said the Inkosi Albert Luthuli Central Hospital and the Prince Mshiyeni Memorial Hospital were earmarked as vaccination centres in the province.

“The Inkosi Chief Albert Luthuli hospital will be doing about 5,760 vaccines for public and private [health-care workers]. The Prince Mshiyeni [hospital] has 5,040 and they will also do the same.”

He said the vaccines were eagerly awaited in all parts of the province.

“In fact, if it were up to us, we would have been administering it to all our health-care workers in the same day so they are all safe and protected. But unfortunately we are at the mercy of the manufacturers, market forces, as well as a number of other variables that determine when we receive these vaccines.

“For now we have to make do with what we have.”

Zikalala, accompanied by MEC for health Nomagugu Simelane-Zulu, held a moment of silence for health-care workers in the province who lost their lives to Covid-19 related illnesses.

At least 1,000 vaccines were brought into the pathology laboratory at Prince Mshiyeni hospital on Thursday, escorted by an entourage of policemen carrying high-calibre weapons.

Over the course of the week, more vaccines are expected to be distributed between the two public hospitals as the province, which was ravaged by the second wave of the virus, gears itself towards protecting its front-line workers.

Rollout of vaccines was emotional

A significant, historic, symbolic and emotional moment for SA and as I watched the first people get inoculated.
Opinion
10 months ago

We were elated to see the Covid-19 vaccine finally being rolled out yesterday, after days of confusion as there were concerns with the first batch of ...
Opinion
10 months ago
Next Article