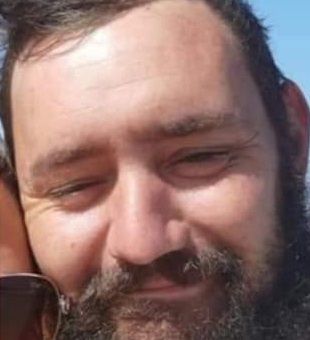 An East London businessman was allegedly kidnapped in Butterworth, where he runs a workshop, on Thursday afternoon.

Schalk van der Merwe, 32, was allegedly forced into the back of his white Audi A3 in full view of his staff at about 5pm.

“I'm sure one of them left in the Toyota Quantum and the other five in his car,” Duvenage said.

He said a car similar to his friend's was spotted around Butterworth after the incident.

“There were five guys in it, but the guy did not see my friend,” Duvenage said.

On Friday morning, Duvenage told DispatchLIVE there had been no new developments of which he was aware.

He said he hoped Van der Merwe, a married father of two, was unharmed.