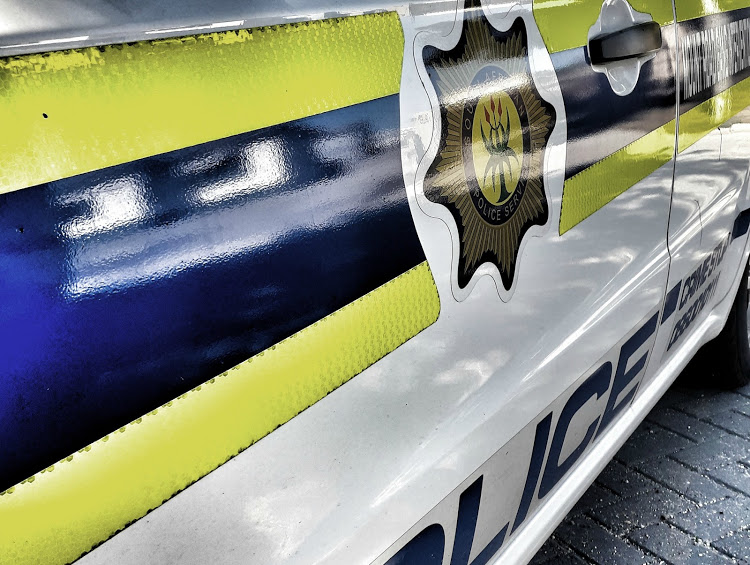 A 28-year-old man from Limpopo will appear in court tomorrow on fraud and corruption charges, after allegedly scamming job seekers money while pretending to be working for the human resource department of SAPS in Limpopo.
Image: Supplied

A 28-year-old man from Limpopo will appear at the Polokwane magistrate’s court on Monday on charges of fraud and corruption after he allegedly scammed several job seekers out of thousands of rand by posing as a police captain.

According to police spokesperson Col Moatshe Ngoepe, in 2019 the impostor allegedly pretended to be a police captain from the provincial human resource management. He called unsuspecting people who wanted to be recruited into the SAPS to deposit a certain amount of money into various accounts for medical reports, after which he instructed them to take the receipt to the recruitment office as proof of payment.

“Upon arrival, the victims were shocked to learn that they were scammed. Cases of fraud were immediately opened and the intelligence-driven joint operation was activated,” Ngoepe said.

Ngoepe said the suspect was arrested at Lethuli Park in Seshego outside Polokwane on Friday by the provincial investigating and crime intelligence units.

Watch out for job scams

A job scam is one of the growing crimes in South Africa.
SebenzaLIVE
1 year ago

He said the suspect may be linked to other similar cases as police investigations are continuing.

The provincial police commissioner in Limpopo, Lt-Gen Nneke Ledwaba has welcomed the arrest and warned the public against impostors.

“Police will not request or demand cash for any reason during the recruitment process or investigations. The police recruitment forms are not for sale and our posts are advertised on different media platforms with clear specifications. Members of the community must report these type of tendencies to the police immediately,” he said.

Police called for victims of such scams to contact Lt-Col Richard Boshomane on 079 894 5501 or the Crime stop number 0860010111 or the nearest police station or MySAPSApp.