PHOTOS | First look at parliament ahead of the toned-down Sona 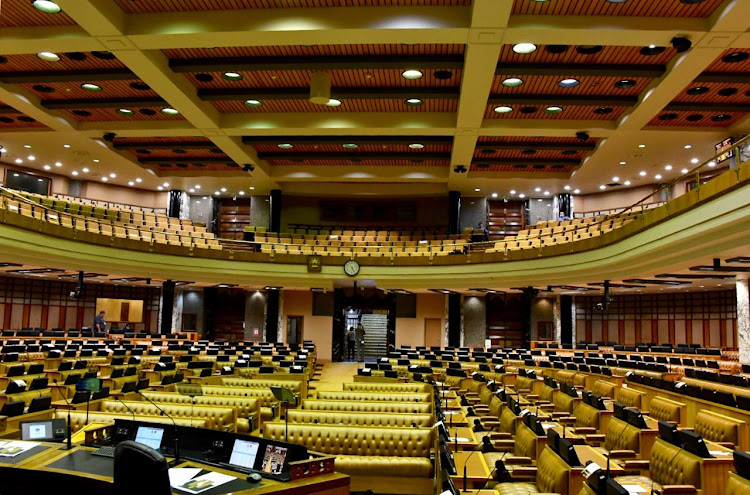 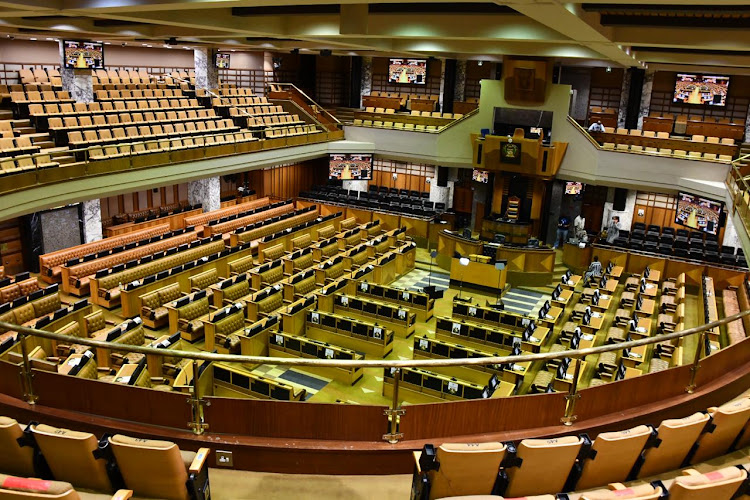 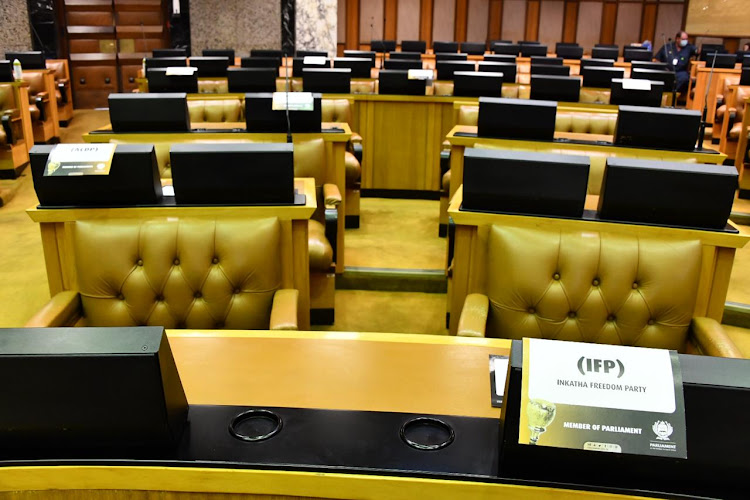 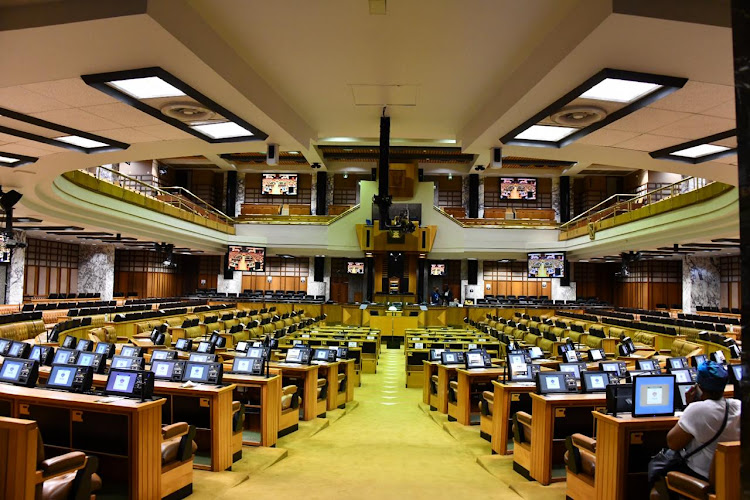 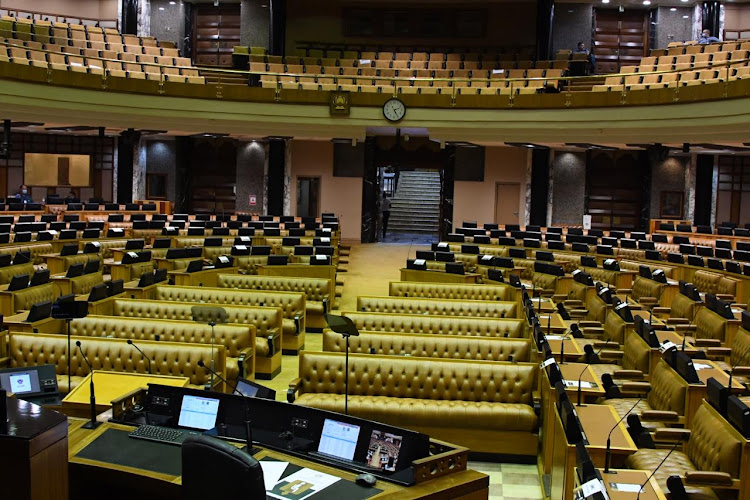 President Cyril Ramaphosa's state of the nation address (Sona) on Thursday will cost the country just over R100,000, saving the country millions of rand.

The annual address setting out the government's plans for the year will be the fifth to be delivered by Ramaphosa since his appointment.

The only costs parliament will bear this year will be that of paying for the virtual platform for capturing the proceedings, as well as purchasing candles for a candlelight ceremony in honour of more than 46,800 people who succumbed to Covid-19, revealed National Assembly speaker Thandi Modise.

Only 30 MPs (representing political parties) will be able to physically attend the proceedings. Of these, 14 will be from the ANC, five from the DA, and one each from the IFP, FF+, ACDP, GOOD, Cope, the NFP, the ATM, the AIC, and Al Jama-ah.

The EFF will not send any representatives to the in-person proceedings. 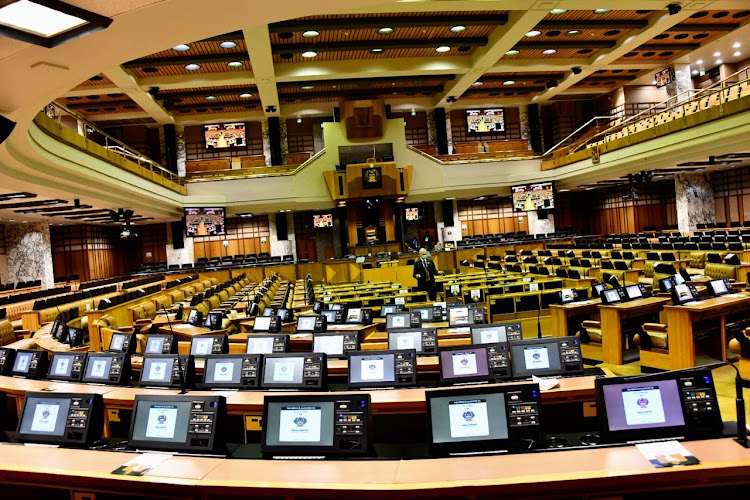 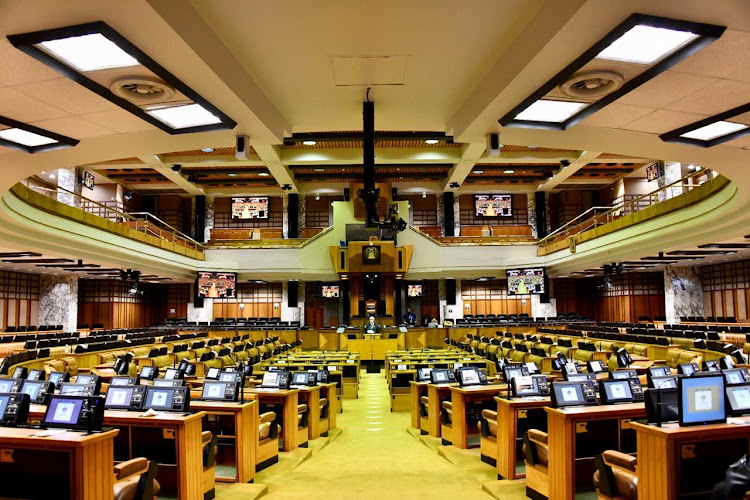 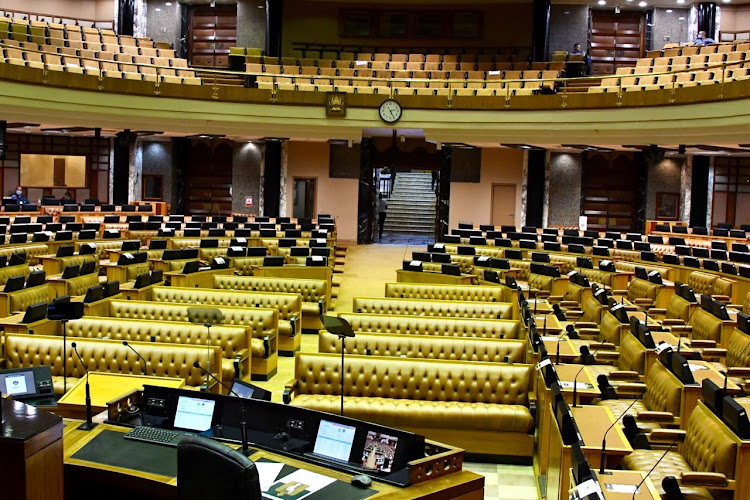 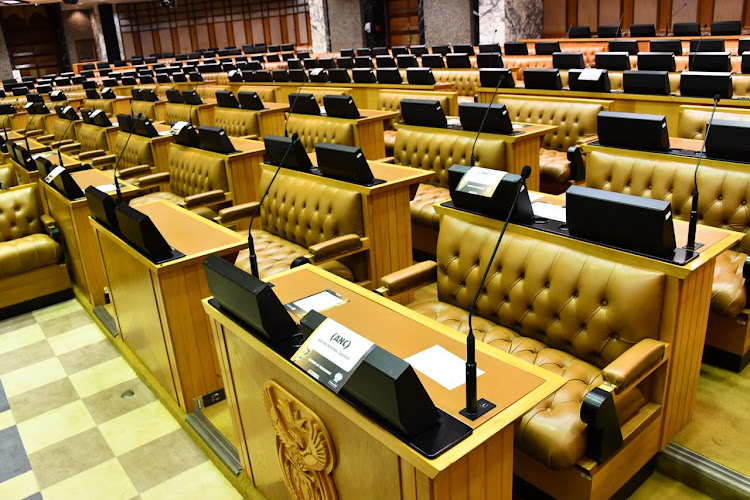 Various other invited guests are expected to attend through a non-interactive webinar with capacity for 1,000 people, according to parliament's spokesperson Moloto Mathapo.

Invited guests include the president of the Southern African Development Community Parliamentary Forum (SADCPF), the chairperson of the AU Commission, guests of the president, representatives of civil society, faith-based organisations, and statutory and constitutional institutions.