eSwatini will not use AstraZeneca vaccine after SA trial data 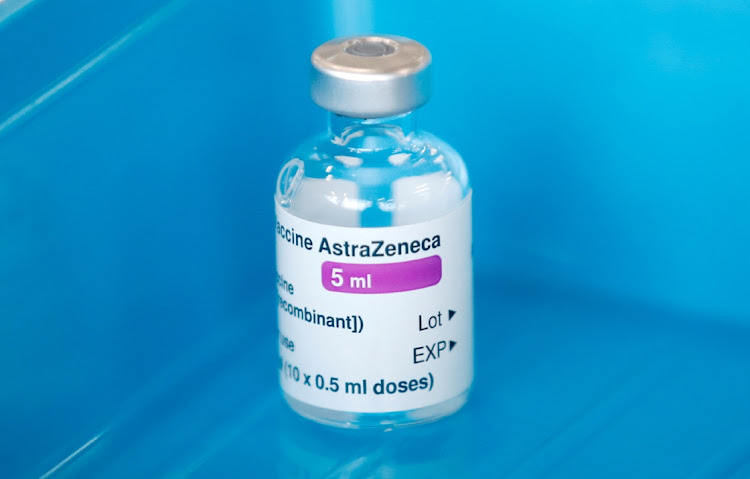 eSwatini will no longer use AstraZeneca's COVID-19 vaccine, its health minister said on Tuesday, after a trial showed it gave minimal protection against mild-to-moderate COVID-19 caused by the dominant variant in SA.

eSwatini was due to receive AstraZeneca doses from COVAX, the global vaccine distribution scheme co-led by the World Health Organization (WHO).

The researchers did not assess whether the AstraZeneca vaccine protects against severe COVID-19, and the South African government is consulting experts on how to proceed with the 1 million doses it has already received.

"The country has considered its close proximity with South Africa. We felt that the variant could be in the country already. We will no longer be using the AstraZeneca-Oxford vaccine," Minister Lizzie Nkosi said in an interview on local television.

"The change will mean that the government will be in talks with other suppliers," she added, saying eSwatini would consider doses from Pfizer or any other shot endorsed by the WHO.

AstraZeneca's chief executive said on Tuesday his company believed its vaccine should still protect against severe COVID-19. The British-Swedish firm said earlier that it was adapting its vaccine to the 501Y.V2 variant.

eSwatini had hoped to receive enough vaccines for 20% of its 1.3 million population via COVAX free of charge and wanted to buy additional doses for the rest of its people either via COVAX or other sources.

Its Prime Minister Ambrose Dlamini died in a South African hospital in December after testing positive for COVID-19.

Minister of health Zweli Mkhize hosted a public briefing on February 10 2021 to address the Oxford-AstraZeneca vaccine's lack of effectiveness against the 501Y.V2 strand of Covid-19. The minister also gave a revised plan of the country's vaccine rollout.