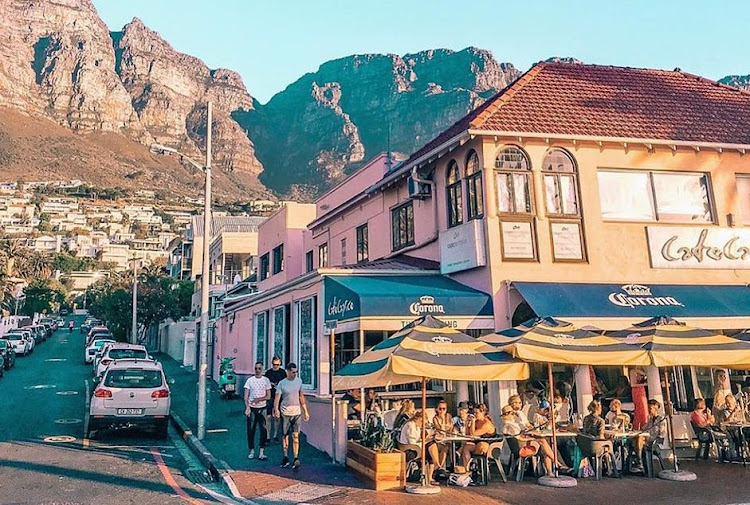 Cafe Capricé in Camps Bay was the scene of the 2017 shooting which led to eight alleged 27s gang members appearing in a Cape Town court on February 10 2021.
Image: Facebook/Cafe Caprice

Eight alleged members of the 27s gang appeared in Cape Town magistrate’s court on Wednesday, becoming accused nine to 16 in the case, which started on December 22 with the arrests of Lifman, Booysen and 27s boss William “Red” Stevens.

Stevens was murdered in a shooting outside his home in Kraaifontein on February 2, a day after warrants were issued for five more suspects in the case.

They face the same overarching Prevention of Organised Crime Act charge as the other accused. It alleges they worked as members of the 27s, or with the gang, to take control of lucrative opportunities across Cape Town, including control of the doors to its nightclubs.

The 2017 shootings at Café Caprice in Camps Bay and Coco Bar in Bree Street were allegedly the result of a turf war between the Lifman group and an underworld faction allegedly controlled by alleged mafioso Nafiz Modack and Donkie’s brother, Colin Booysen.

Wednesday’s eight accused also face counts relating to conspiracy and incitement to commit public violence and murder, intimidation, possession of unlicensed firearms and ammunition, providing firearms to a person not allowed to possess a firearm and attempted murder.

They were released on R5,000 bail each and are expected back in court on May 12 with the rest of the accused.

One more person is expected to be taken into custody in connection with the case.