Construction worker killed in accident during renovations to Randburg home 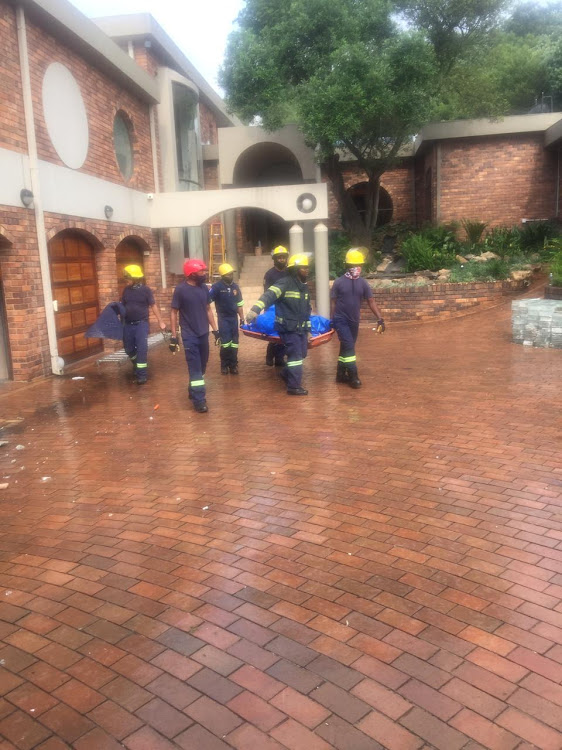 On assessment, ER24 said medics found that the man had already succumbed to his injuries.
Image: City of Johannesburg EMS

A construction worker was killed on Wednesday when a structure at a residence in Boskruin, north of Johannesburg, collapsed on him.

“They were working on a scaffold when one man fell from the top and on to a concrete slab, where he was trapped. He was confirmed dead on the scene. The other men also fell but were not trapped,” he said.

ER24 spokesperson Russel Meiring, whose team was also on the scene, said the two other men sustained minor to moderate injuries and were taken to hospital. But the third man was declared dead at the scene. 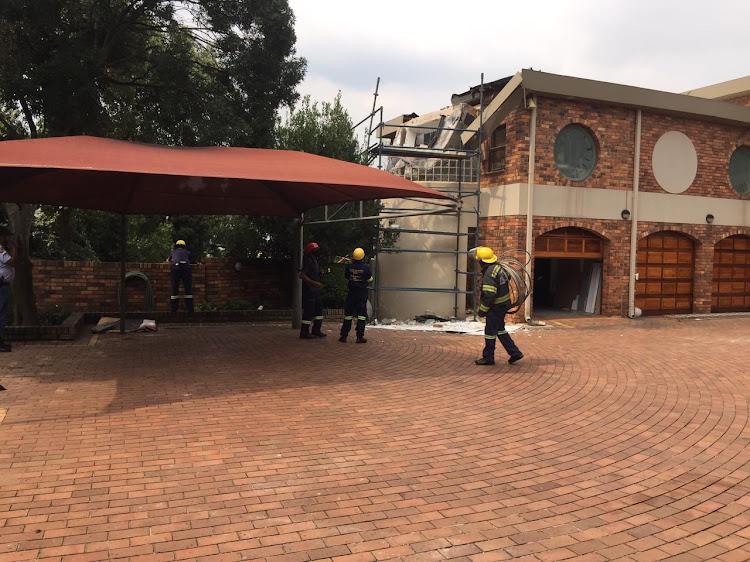 ER24 arrived on the scene at to find that part of a roof had fallen on a construction worker.
Image: City of Johannesburg EMS

“On assessment, medics found that the man had already succumbed to his injuries. Nothing could be done for him, and he was declared dead,” said Meiring.

A rescue operation was conducted in Hammanskraal, north of Pretoria, on Monday morning to help a construction worker who fell into a trench that he ...
News
11 months ago

Safety managers will perform a number of tasks, including ad hoc safety inspections, maintaining accident occurrence records (as required by law), ...
SebenzaLIVE
2 years ago
Next Article