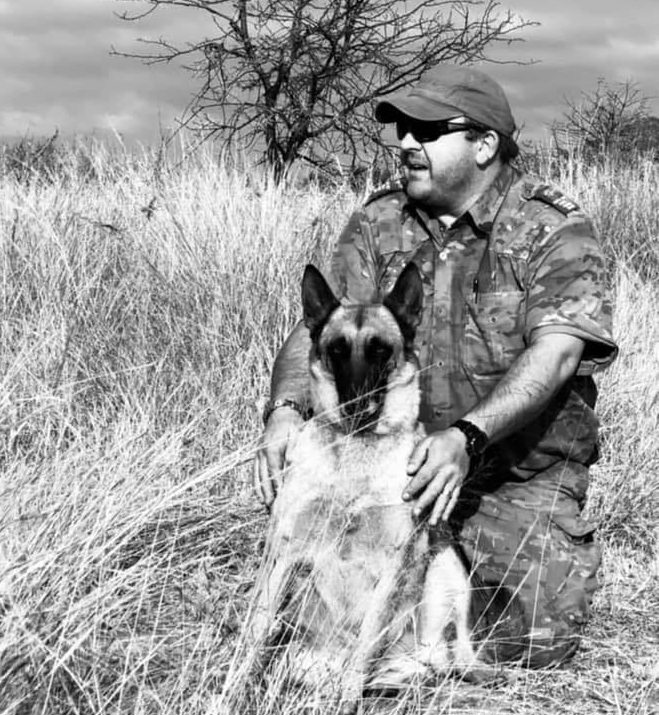 A wildlife warrior from the Pilanesberg National Park died after being attacked by a lion.

The park said Kobus Marias from the K9 unit and two rhino protection unit (RPU) staff members were laying a track for Marais’ K9 patrol dog when the attack happened.

“Unbeknown to Marais, a very thin and poor condition lion was probably lying in wait.

“The RPU staff attempted to get the lion off Marais when he was attacked but their efforts were unsuccessful.”

Marais succumbed to his wounds.

The park said the lion was shot.

“The lion has been taken to Onderstepoort Veterinary Institute for a post-mortem to determine if there was anything wrong that could not be seen by the naked eye. The incident is under investigation.”

Park management said Marais was loved by all the staff. He was described as a kind and compassionate person.

“The rhinos have lost a true friend and conservation has lost a warrior. To Lottie Marais, his wife, we express our most heartfelt condolences.

“Kobus, you have left a void in so many lives and you will be greatly missed. Thank you for your contribution. You paid the highest price.”