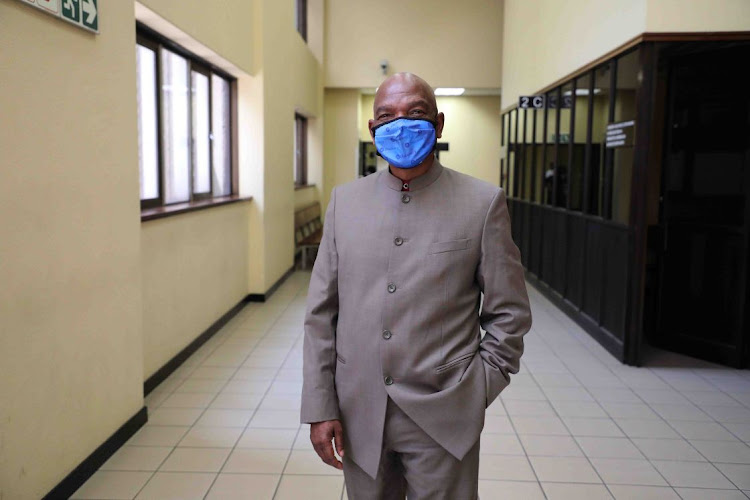 This was revealed at the high court in Pretoria on Monday, where Mdluli was due to appear with two people in a criminal case.

“Mdluli could not attend owing to ill health,” said Sindisiwe Twala, spokesperson for the investigating directorate.

The judge was informed in more detail about Mdluli's condition.

He and co-accused Heine Barnard and Solomon Lazarus face charges of corruption, fraud and theft. Barnard faces an additional charge of defeating the administration of justice. 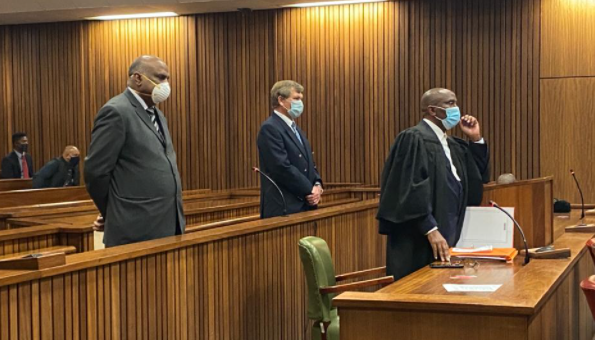 “The charges are related to allegation of gross abuse of the police intelligence slush fund. The allegations include payment for private trips to China and Singapore, private use of witness protection houses, conversion of this property for personal use and the leasing out of Mdluli’s private residence to the state to pay his bond, among others,” said Twala.

The case was postponed to February 19 for pretrial hearings but the accused are required back in court only on March 4.

Mdluli has been behind bars since September 2020 after he and former colleague Mthembeni Mthunzi were handed five-year sentences for an incident which happened more than 20 years ago involving the kidnapping of Mdluli's customary wife Tshidi Buthelezi and her boyfriend Oupa Ramogibe in 1998.

Mthunzi had accompanied Mdluli to a house in Vosloorus where they also assaulted Buthelezi’s friend Alice Manana, forcing her to reveal the whereabouts of Buthelezi and Ramogibe.

Ramogibe was murdered in 1999. No-one was arrested for his murder and Mdluli was cleared of any involvement.

Former crime intelligence boss Richard Mdluli failed to appear in court on Tuesday in connection with the alleged abuse of a secret service slush ...
News
1 year ago

Richard Mdluli's legal woes are 'not over'

It may be a beginning of a very troubled time for former crime intelligence boss Richard Mdluli.
News
1 year ago
Next Article