Cocaine worth R14m seized at port of Ngqura in Eastern Cape 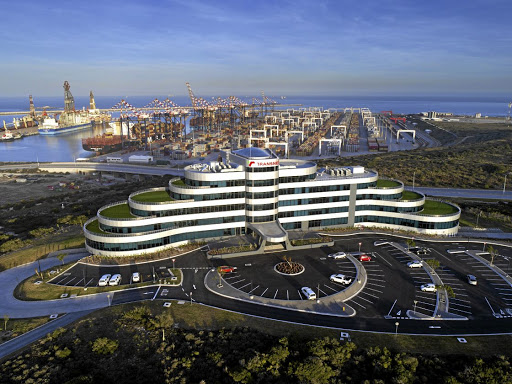 Cocaine worth about R14m has been seized at the port of Ngqura in the Eastern Cape.
Image: File photo.

Eastern Cape police on Monday said cocaine worth R14m had been discovered on a ship last month.

They believe the drugs were from Brazil and were headed to China.

“The recovery of this illicit contraband followed after the shipping master was informed by the ship's technician of an illegal parcel on the ship,” said Capt Khaya Tonjeni.

He said the technician noticed during his routine inspection that a particular container had a problem regarding refrigeration.

“While attending to the problem, the technician discovered the parcels,” Tonjeni added.

Law enforcement officials at Ngqura were alerted about the consignment.

They opened it to find 30 blocks of compressed cocaine.

However, Tonjeni said the police had so far had no luck in linking the parcel to anyone.

“An inquiry was opened at Swartkops Saps and is under investigation. No-one has been arrested yet,” he said.

“Drugs continue to destroy lives, families and a lot of young people. Through this recovery, a lot of lives were saved,” she said.

A Chatsworth man has been arrested after he allegedly threatened to kill a five-year-old boy who is known to him.
News
11 months ago

Transport minister Fikile Mbalula has called on law enforcement officers to be hard on drunk drivers and refuse to take bribes this festive season.
News
1 year ago
Next Article