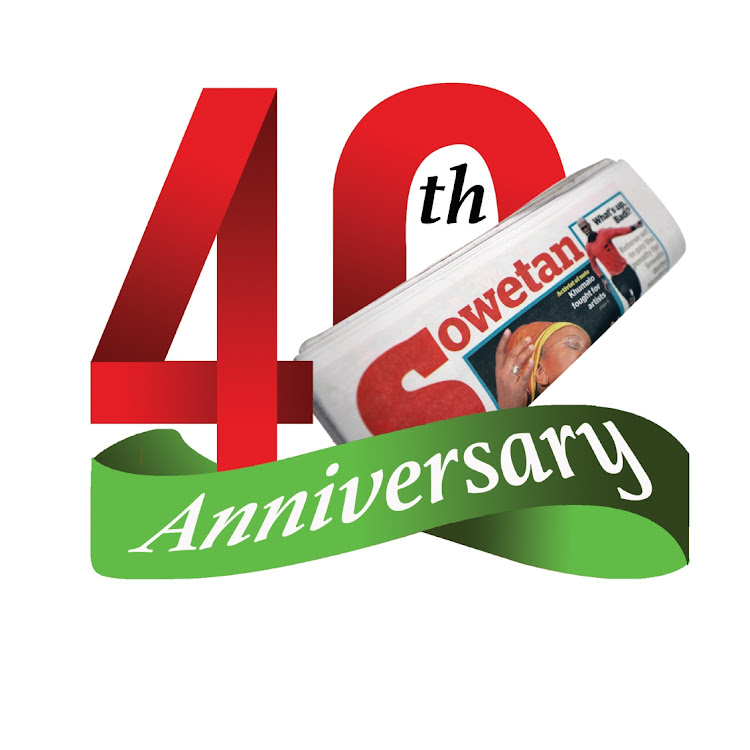 The birth of the Sowetan came after the banning of the Post Transvaal.

The Post had barely existed for three years before its banning as a successor to The World newspaper under the editorship of Percy Qoboza, which was also banned by government decree along with other 18 black consciousness movements on October 19 1977.

It started out as a free-sheet publication to compete with a similar offering from another rival house.

SOWETAN COVERS THROUGH THE YEARS 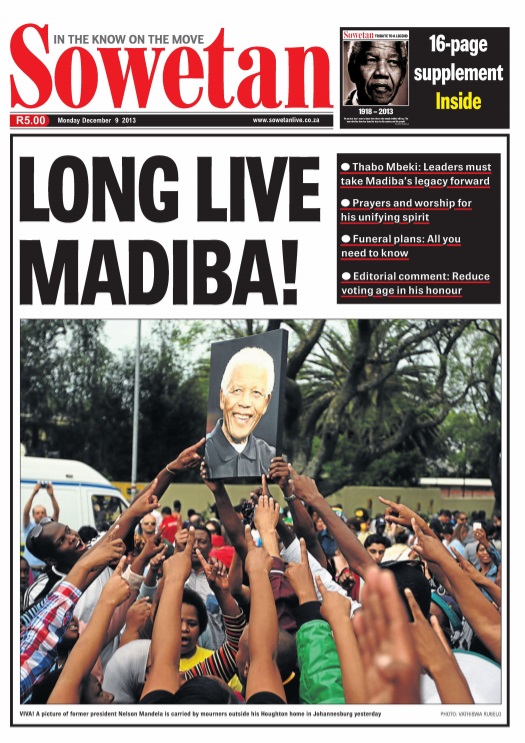 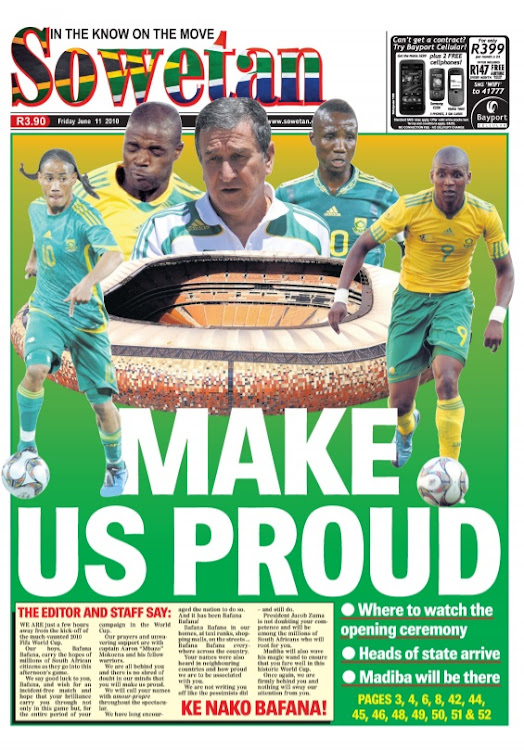 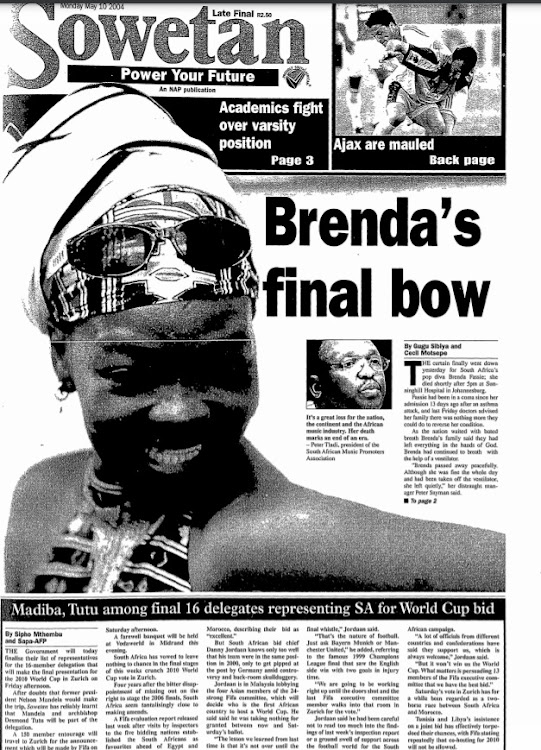 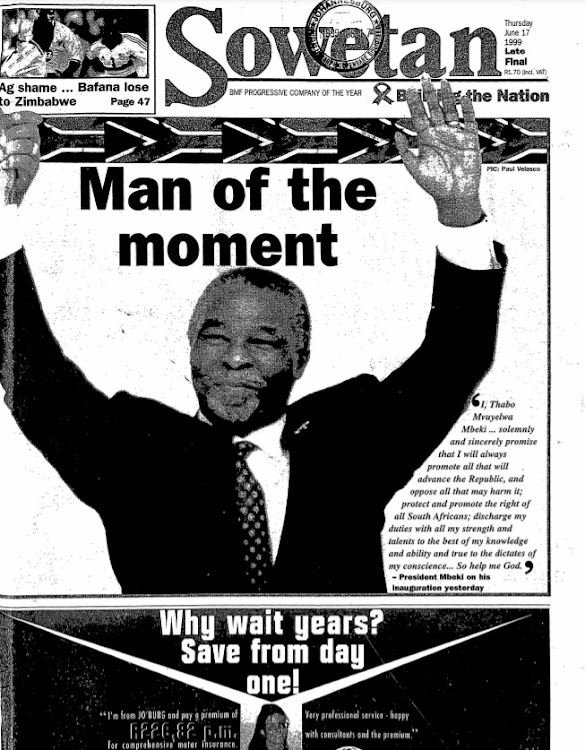 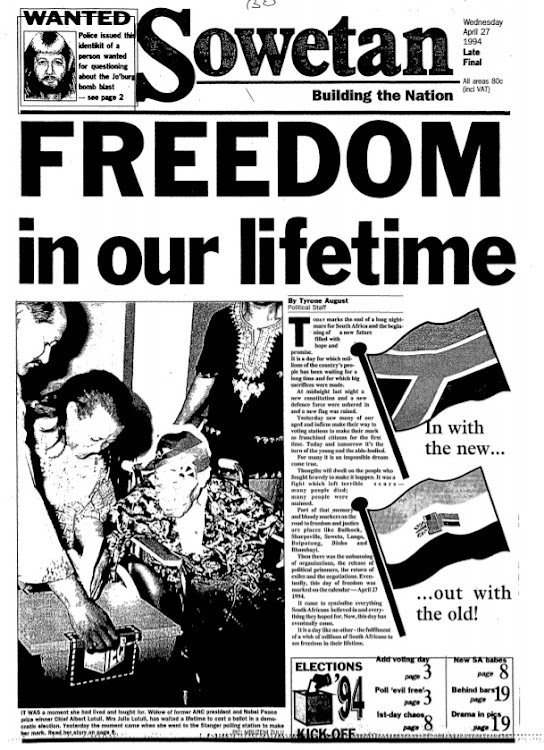 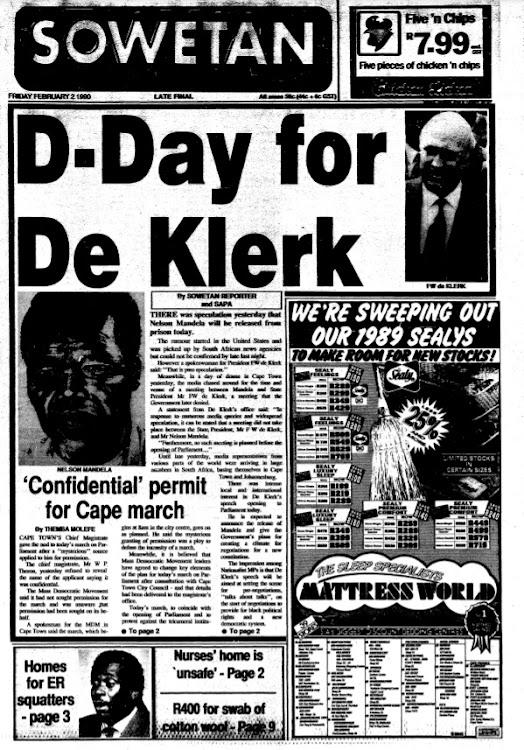 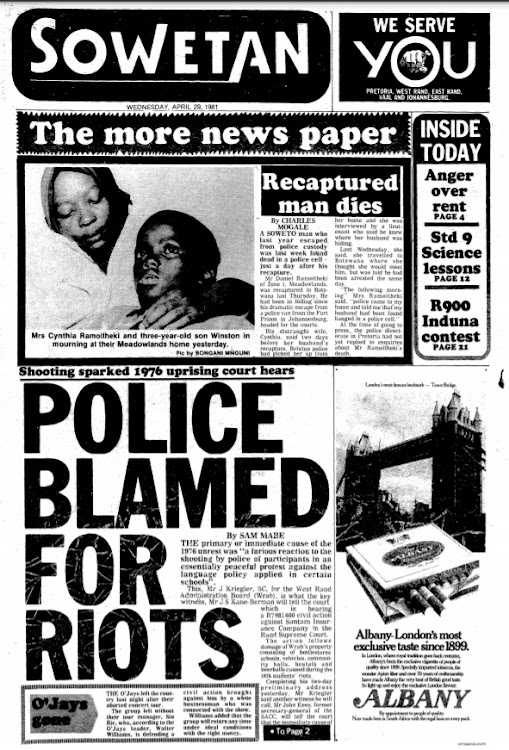 Before and after the end of apartheid, Sowetan carved for itself a unique role, combining the historical resistance of black journalism, together with a social activism which sought, in a practical and inspirational way, to find solutions to the many challenges faced by its constituency – the black community.

40 years on, Sowetan's still your voice

40 years on, the paper remains the voice of the people and has since expanded into the digital world.

It is one of the country's largest online news publications, with more than 3.5-million readers per month who spend on average nearly five minutes on each article.

Every week for the next several months we will reflect on the last four decades, tapping into the wisdom of those who made this paper the formidable voice that it is.

The legendary Sowetan lensman who is affectionately known to colleagues as Bra Veli has seen it all. From the biggest stories our country has faced like the fall of apartheid regime, the civil violence in the 90s to the 2010 Fifa World Cup, Nhlapo was there with a click of his camera.

Antonio Muchave has an eye for beauty.
News
2 years ago
Next Article