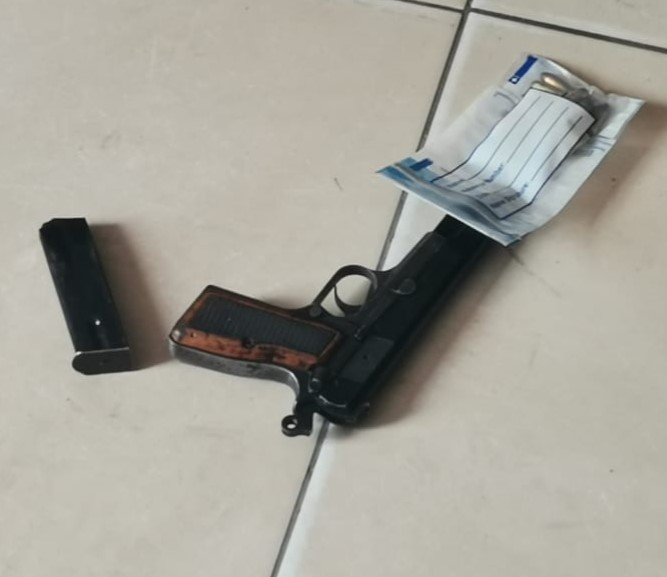 Cape Town police have arrested three suspects in their fight to rid the Western Cape of a business extortion scourge.

Police pounced on the suspects in Khayelitsha on Sunday.

According to Western Cape police spokesperson Col Andrè Traut, the police responded to a complaint.

“With extortion of business owners and individuals high on our priority list, members of the Western Cape flying squad reacted to a complaint that suspects had collected extortion money from a victim in Khayelitsha on Saturday,” said Traut.

“Their swift response enabled them to catch up to the fleeing suspects, who were pursued to an address in Harare. The three suspects, aged between 28 and 35, were arrested in possession of a prohibited 9mm pistol and 17 rounds of ammunition.”

The suspects will appear in the Khayelitsha magistrate’s court on Monday on possession of a prohibited firearm, possession of ammunition and extortion charges.

Western Cape MEC for community safety Albert Fritz has urged communities to report extortion to the police.
News
1 year ago
Next Article