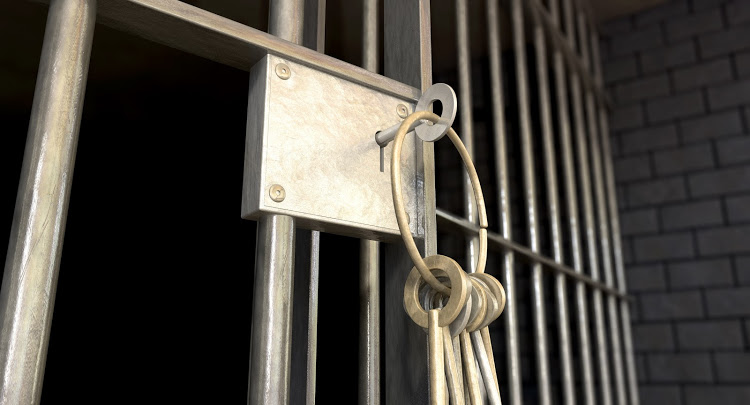 KwaZulu-Natal National Prosecuting Authority spokesperson Natasha Kara said the man led his 8-year-old to a river where he raped her.
Image: Allan Swart/123RF

A 28-year-old man was sentenced to life imprisonment in the Verulam regional court this week for raping his minor niece.

The 8-year-old was visiting her grandmother in Ndwedwe, outside Durban, in December 2019 when she met her uncle who lived in the area.

According to KwaZulu-Natal National Prosecuting Authority spokesperson Natasha Kara, the man took the girl to a shop where he bought her chips and a lollipop.

“Then he asked her to accompany him to his house. On the way, he led her to a river where he raped her and gave her R2 with the promise of R100 if she did not tell anyone what he had done.

“She returned to her grandmother’s house and reported the incident immediately. The accused was swiftly arrested.”

The girl was assessed at a Thuthuzela care centre after the incident. During proceedings the court heard her grandmother had died before the trial.

Kara said the state submitted a victim impact statement compiled by the child.

“In the statement the child said that she was embarrassed by her experience as her peers teased her about it. She also said that she hated her uncle for what he had done.”

A 28-year-old man convicted for the statuatory rape of a 14-year-old girl who he claimed was his girlfriend has been sentenced to three years behind ...
News
10 months ago

A 71-year-old Eastern Cape traditional healer is expected to appear in the Motherwell magistrate's court on Wednesday to apply for bail after his ...
News
10 months ago

A man who sexually assaulted two girls aged 9 and 11 and assaulted a 13-year-old girl has been sentenced to life in prison.
News
10 months ago
Next Article