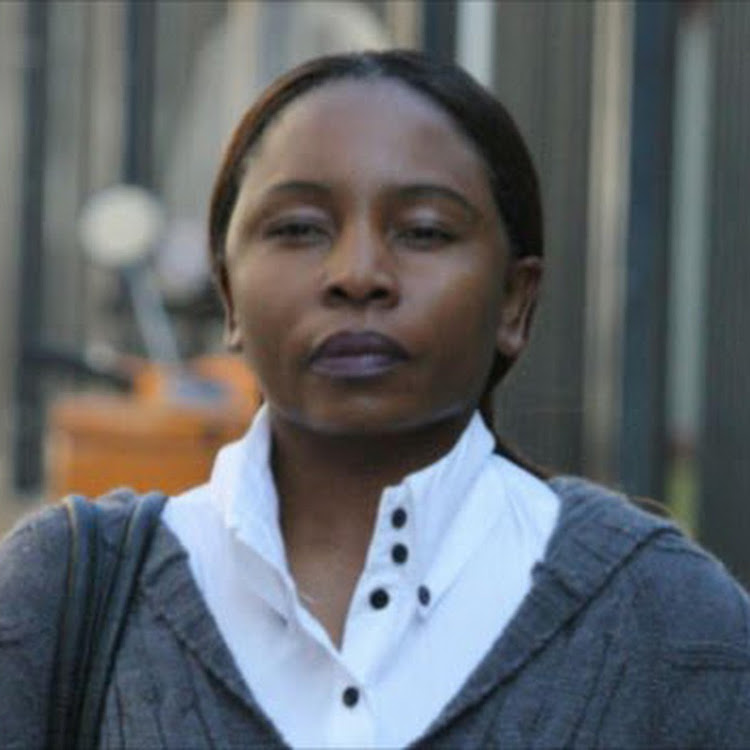 The high court in Johannesburg on Friday dismissed convicted killer Mulalo Sivhidzho's appeal against her conviction and sentence.
Image: Sowetan/File

The high court in Johannesburg has dismissed convicted killer Mulalo Sivhidzho’s appeal against her sentence and conviction for her involvement in the murder of her husband, Avhatakali Netshisaulu.

In 2011, Sivhidzho, infamously known as the “black widow”, was sentenced to a life sentence plus eight years for hiring hitmen to kill Netshisaulu. They had been married just under a year at the time of the December 2006 killing.

Netshisaulu was kidnapped, robbed and burnt alive while locked inside the boot of his car.

In December 2012, the Supreme Court of Appeal granted Sivhidzho leave to appeal against the conviction and sentence and there were delays in executing the appeal due to the reconstruction of the record.

“The record is exceptionally voluminous as are the heads of argument filed, in particular by the state,” reads the judgment.

In her appeal, Sivhidzho had raised a number of contentions regarding the manner the trial was conducted. She was also challenging her conviction on the grounds that:

She also challenged her sentence on the grounds that the court misdirected itself and imposed an unjust sentence.

Former City Press editor Mathatha Tsedu’s daughter-in-law Mulalo Sivhidzo was sentenced to life in prison by the High Court in Johannesburg on Monday ...
News
10 years ago

The appeal court found that the trial court in the exercise of its discretion on sentence took into account relevant factual findings such as the fact that the deceased “died a cruel and painful death”.

The appeal court ruled that there was no material misdirection on the part of the trial court in both the conviction and the sentence imposed and ruled as follows:

The court also said what was aggravating was the fact that this plan was executed while the deceased’s mother and little sister visited and she exposed them to the gruesome sight.

The sentence was justifiable and fair, with no substantial and compelling circumstances present to reduce the minimum sentence of life imprisonment.

Sivhidzho, who remained in custody all along, will continue serving her life sentence.

'Mulalo is a vulnerable woman'

Forensic criminologist says it was her 'interaction with a would-be co-conspirator' that caused her to kill her chartered accountant husband The wife ...
News
10 years ago

Mulalo sentencing only in January

Pre-sentencing arguments for the killers of Avhatakali Netshisaulu were postponed to January 24 by the High Court in Johannesburg today Netshisaulu’s ...
News
11 years ago
Next Article