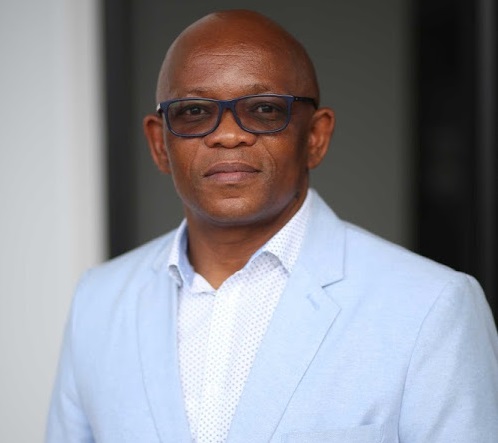 MEC Xolile Nqatha said Ntombizodwa Gamnca's conviction for a criminal offence and her alleged involvement in a dodgy house sale were reasons enough for him to fire her.
Image: Mark Andrews

One of the most controversial figures in Buffalo City Metro council in the Eastern Cape has been shown the door.

Ntombizodwa Gamnca of Mdantsane, East London, was fired by corporate governance and traditional affairs MEC Xolile Nqatha on Tuesday afternoon after being found guilty of contravening the councillors' code of conduct as spelled out in the Municipal Systems Act.

Gamnca's tenure as ward 20 councillor was marked by one controversy after another.

In 2019 she was given a four-year suspended sentence and fined R10,000 for robbery and intimidation of a fellow ANC councillor.

She was also involved in some dodgy house sales in her ward in Mdantsane.

Nqatha said Gamnca's conviction for a criminal offence and her alleged involvement in the house sale were reasons enough for him to fire her.

Since 2019, in the wake of the house scandal, Gamnca has fielded numerous ANC and council attempts to remove her from her seat.

Days of ANC ill-discipline are over: Oscar Mabuyane at Nyameka Goniwe funeral

The days of giving ill-disciplined ANC members enough rope to hang themselves are over as the party will now “walk the talk” and decisively deal with ...
News
1 year ago

Nqatha believes BCM council could have long ago dealt with Gamnca, but because of factional divisions within the ANC caucus, she faced no consequences for close to two years.

Gamnca had been on Nqatha's radar for sometime, culminating in the MEC slapping her, and two other ANC councillors, with "intention to suspend" notices in December.

Last week both Kuhle Ciliza and Roseline Vitbooi were suspended for three months in connection with allegations of corruption during the distribution of food vouchers in their respective wards.

Reflecting on Gamnca's axing, Nqatha said: “In line with the principles of natural justice, as MEC, I afforded former councillor Gamnca an extended period to make representation [as to why she should not be expelled]. After considering her representation, I decided to remove her from office.”

In March 2019 the ANC’s provincial executive committee suspended her following accusations of corruption from Mdantsane residents.

She was replaced by ANC PR councillor Ncedo Kumbaca as acting ward councillor while the party investigated the allegations of illegal sales of houses in the ward.

She was also accused of hurling insults and threats of assault at a fellow ANC member  and PR councillor in her ward, Mkhuseli “Gidla” Nombewu, in 2018.

Allegations were that she stole Nombewu’s cellphone, which almost led to a brawl between the two at the party’s regional offices in December 2018.

Gamnca is currently the subject of a police investigation after several Mdantsane residents filed complaints against her.

In July 2019 public protector Busisiwe Mkhwebane’s office in the Eastern Cape confirmed they were investigating fraud and corruption allegations against  Gamnca.

The results of the probe are yet to be made public.

PODCAST: Are we crazy enough to think we can change South Africa?

Man accused of murdering IFP councillor gets life behind bars

An accused in the 2019 murder of an IFP councillor has been sentenced to life imprisonment. The councillor, Mfanzo Nzuza, was gunned down at his home ...
News
1 year ago
Next Article