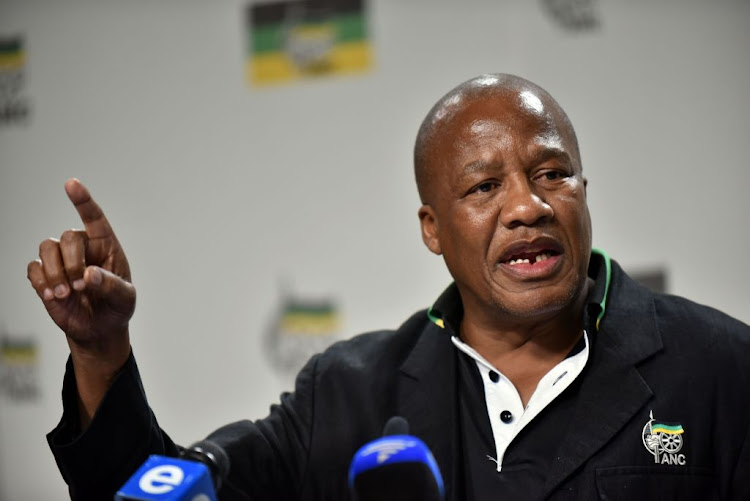 Former minister in the presidency Jackson Mthembu will be replaced as an MP by Xiaomei Havard from Gauteng.
Image: Freddy Mavunda

The ANC in parliament has moved swiftly to replace former minister in the presidency Jackson Mthembu as an MP.

Mthembu died last week from Covid-19 and was buried in Mpumalanga at the weekend.

The ANC on Wednesday announced that he will be replaced as an MP by Xiaomei Havard from Gauteng. ANC chief whip Pemmy Majodina made the announcement in a statement on Wednesday afternoon.

This comes after President Cyril Ramaphosa announced that he had appointed small business development minister Khumbudzo Ntshavheni to act as the minister in the presidency “until further notice”.

Jonas Gwangwa, 83, was a trailblazing musician, cultural ambassador, activist, father figure and guiding light who mentored a generation of notable ...
Entertainment
1 year ago

Kavilan Pillay from KwaZulu-Natal replaced Mpumlwana, who died in December last year, while Nkosinathi Dlamini, also from KZN, replaced Shabalala, who died in the same month.

Ponani Makhubele from Limpopo has replaced Herans, who died earlier this month from Covid-19 related complications.

Majodina welcomed the new members whom she said were sworn in earlier on Wednesday in a hybrid swearing-in ceremony by the deputy speaker of the National Assembly, Lechesa Tsenoli.

“As the ANC in parliament, we have full confidence that they will serve the people of SA with distinction,” said Majodina.

State security deputy minister Zizi Kodwa has called out Mpumalanga premier Refilwe Mtsweni-Tsipane for not wearing a mask at the funeral of late ...
News
1 year ago

Mpumalanga premier Refilwe Mtshweni-Tsipane says she has paid an admission of guilt fee and will be donating 1000 masks to Emalahleni residents ...
News
1 year ago
Next Article