Case of culpable homicide was being investigated 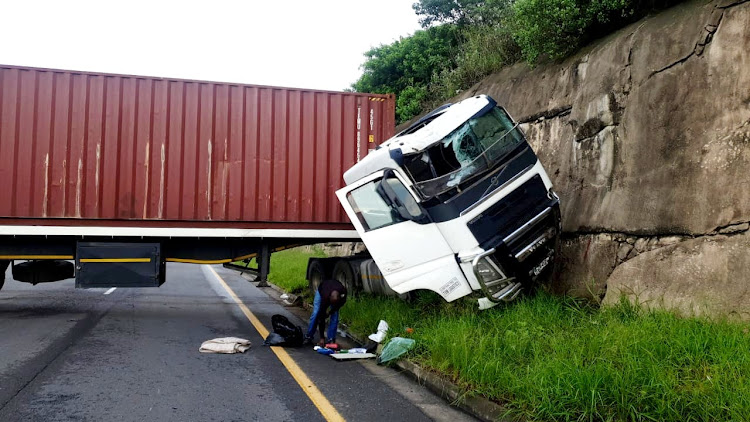 Two Durban police detectives were killed when a truck hit the vehicle in which they were travelling on Tuesday morning.

“It is alleged today at 4.30am two police officers stationed at Cato Manor detectives were driving on Edwin Swales Drive when their vehicle was struck by a truck which failed to stop at a set of robots.

Mbele said the circumstances surrounding the incident were being investigated.

A 34-year-old man has been arrested for the fatal stabbing of a Durban metro police officer two weeks ago.
News
1 year ago

The Hawks have made a breakthrough and arrested five suspects for the murder of police sergeant Thomas Mashimbye.
News
1 year ago

The Hawks are closing in on the man wanted in connection with the death of a Durban metro police officer, Capt Dumisani Zondi, who was fatally ...
News
1 year ago
Next Article