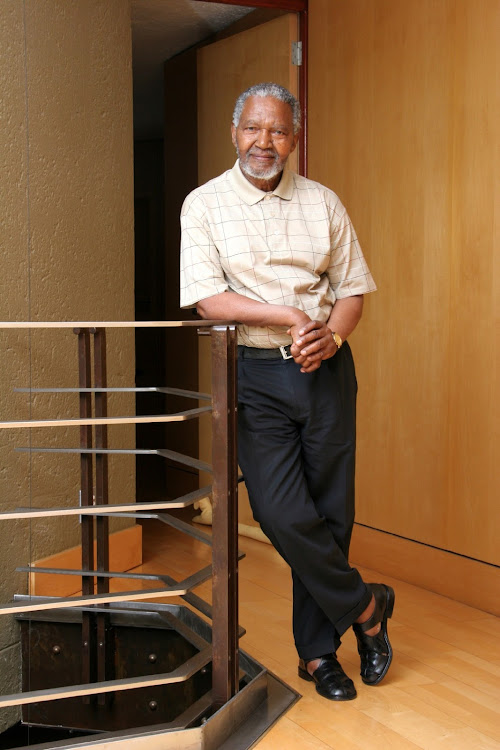 The widow of Nelson Mandela's medical doctor has died.

Zanele Peggy Motlana, who was married to the late Struggle stalwart, physician and entrepreneur Dr Nthato Motlana, succumbed to Covid-19 on Friday.

Her death, which was confirmed by her family in a media release, comes after that of her son Wandile who succumbed to the same illness three weeks ago.

"Mrs Zanele Peggy Motlana, widow of Struggle stalwart, business leader and medical doctor Dr Nthato Motlana, succumbed to Covid-19 on the 22nd of January 2021 at the age of 74.

"She worked alongside her husband as a nursing sister for many years at their medical practice serving the community of Soweto. She gave up her nursing career to focus on raising her children and when they were grown went into business.

"She was an astute businesswoman and was the founding director of Kensani Consortium group of companies, whose diverse investments included shareholding in financial services and a public–private partnership to operate a prison in Limpopo," read the statement.

The family requested privacy at this time and visits to her home were discouraged to adhere to the government's adjusted level 3 regulations.

The funeral service, which will be streamed live, will be held on Friday January 29.

SA recorded its fewest new Covid-19 cases since December 8, with 4,551 new infections in the past 24 hours.
News
11 months ago

Limpopo was once a shining example in the fight against the Covid-19 during the first wave of the pandemic but it took  two weeks in December to turn ...
News
11 months ago
Next Article