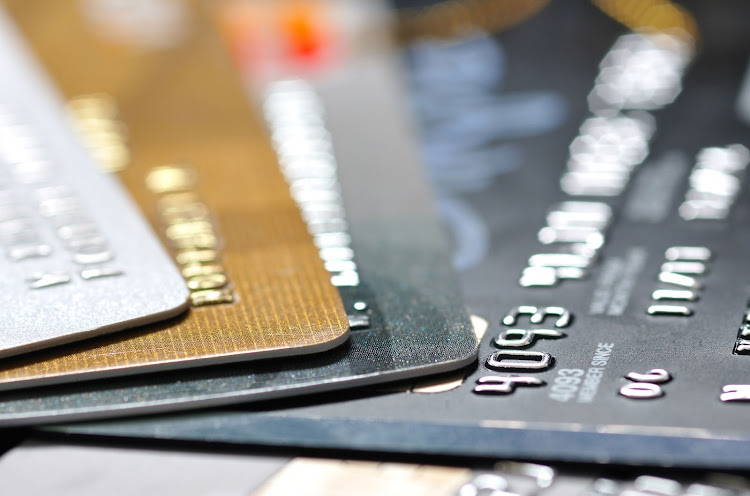 Two men appeared in the Emalahleni district court on Monday after being arrested by the Hawks last Friday for alleged fraudulent transactions with counterfeit fleet fuel cards.

Kenneth Maoto, 35, and Reginaldo Nuvunga, 34 were arrested in court when they appeared in connection with a previous arrest on January 15.

“Investigations by the Hawks further linked the duo to additional similar fraudulent transactions. They were consequently charged for at least two transactions that occurred at Witbank garages in January 2021.”

The fraudulent transactions amount to just over R110,000, Sekgotodi said.

Their case was postponed until February 3 for further investigation and the two remain in custody.

Admin clerk gets seven years behind bars for R470,000 fraud

The specialised commercial crimes court in Port Elizabeth has given an admin clerk a bookkeeping lesson.
News
1 year ago

Donald Trump opened an office in Florida on Monday that will handle his duties as a former U.S. president and seek to further his administration's ...
News
1 year ago
Next Article