'He did not want to be called minister' 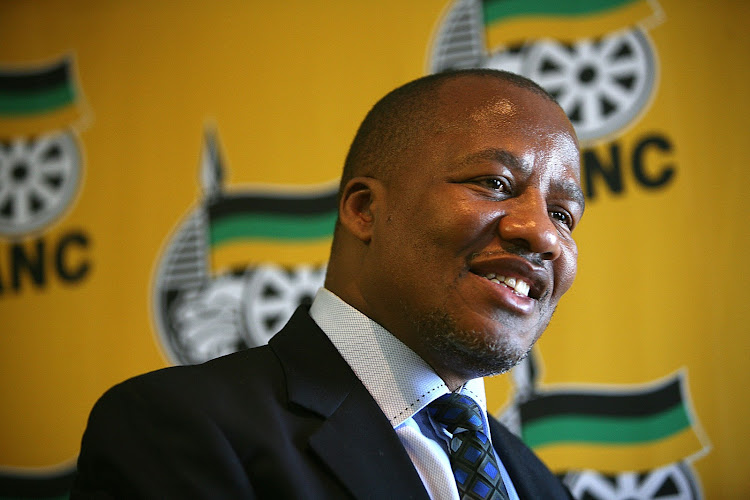 The nurse who treated minister in the Presidency Jackson Mthembu has detailed how doctors tried to resuscitate him in his very last moments.

Mavis Mahlakwane, a nurse at the Milpark Hospital in Parktown, Johannesburg, told mourners during Mthembu’s funeral in eMalahleni, Mpumalanga, that he was admitted to the facility on January 19 at 9pm and tested positive for Covid-19.

Mahlakwane began taking care of Mthembu the next day. She described him as friendly.

She said Mthembu was a calm and humble person who did not want to be called minister during their interactions.

“I asked him what he would like to eat and he told me that his wife would bring him food, I should not worry,” Mahlakwane said.

Mthembu’s wife, Thembi, brought him a fruit salad and also gave him cheese. After having his meal, Mthembu told Mahlakwane that his wife had brought him “the best food ever”.

Mahlakwane said she would have conversations with Mthembu and it felt like they had known each other for some time.

Even in his sick bed, Mthembu still had some sense of humour.

“He said ‘you see this one, the day I come out of here, I want to show him how to dance, not what he is doing here’,” Mahlakwane quoted Mthembu.

Mahlakane said Mthembu would even insist for her to go and have some tea as he complained that she had been running around taking care of him.

On Wednesday, Mthembu requested his phone and said he wanted to call his “true friend”.

Jackson Mthembu's daughter praises him as loving and hardworking man

"You’ve left us with the greatest gift ever, each other. We promise that your love will continue holding us together."
News
1 year ago

She said at the end of the shift, Mthembu requested a prayer from her and she agreed.

On Thursday, the day Mthembudied, Mahlakwane was allocated to another patient. But she then came in the morning just to greet him.

Mahlakane said she warmed a cloth and placed on his face and also made Rooibos tea for him to drink.

She said Mthembu asked for his phone again and repeated the words he had said the previous day about Ramaphosa.

On arrival, the doctor explained to Mthembu that he would put him on a mask which would enable him to breath better.

Mthembu complained that the mask was uncomfortable.

“We put him on oxygen and called one of our anesthetics. We incubated utata [Mthembu]. We tried. We were running in the unit because Baba Mthembu was not doing good at all…We tried. All the doctors came. We tried to resuscitate him, he just went down, down, up until his last breath at 13:20,” Mahlakwane said.

When the wife of late minister in the presidency Jackson Mthembu saw President Cyril Ramaphosa, who was waiting for her outside of the Roman Catholic ...
News
1 year ago
Next Article