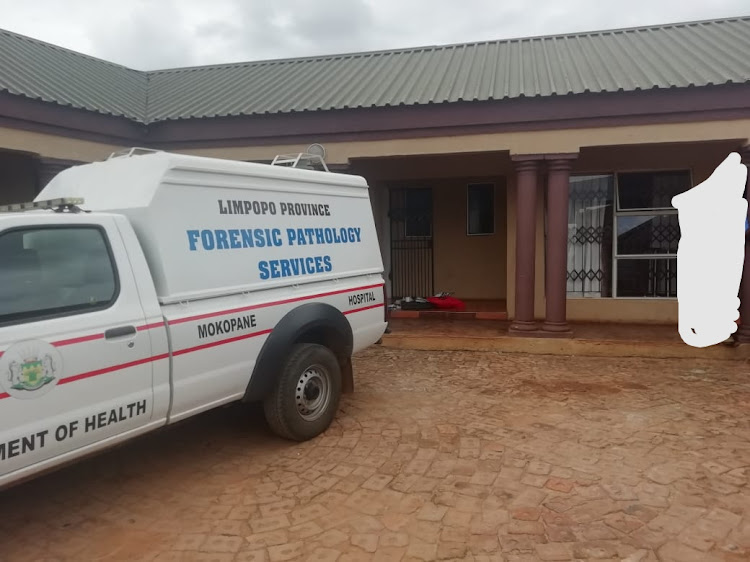 A suspect has been arrested in connection with the murders of a mother and her infant in Limpopo this week.
Image: Provided

Police made a breakthrough in the murders of a 20-year-old mother and nine-month-old infant at a lodge in Limpopo this week when a suspect was arrested in Gauteng on Thursday.

The decomposing bodies of Chantelle Ash and her daughter Tasneem were discovered  by a receptionist at the lodge situated on the R518, near Masodi village.

They had been strangled with their hands tied from the back.

“It is alleged that on January 12  at about 7pm, a man and woman with their nine-month-old baby were dropped at the gate of the lodge. Apparently they rented a room for overnight accommodation without providing their personal information and promised the receptionist they would check out the next day.

“Two days later, the receptionist went to check on them and made the gruesome discovery. The male who came to the lodge with the mother and child was not present,” said police spokesperson Col Moatshe Ngoepe.

The police were immediately notified and activated a 72-hour plan which included Crime Intelligence, a tracking team, detectives and other supporting units. A massive manhunt was then launched.

On Thursday evening the partner of the deceased woman, a 29-year-old man, was arrested in Brixton, Johannesburg.

Ngoepe said the motive behind the murders was unclear but the police could not rule out the possibility of domestic violence.

Provincial police commissioner Lt-Gen Nneke Ledwaba welcomed the arrest. He said the swift action should send a clear message to those involved in heinous crimes, especially against women and children, that they will be brought to book.

The suspect was expected to appear in the Mokerong magistrate’s court on Friday.

The family of Tshepiso Maekisa, who was killed and her body was dumped in a veld in Heidelberg last week, has expressed relief after police ...
News
3 months ago

The man who allegedly bludgeoned his wife to death with a hammer before fleeing the scene with the deceased woman’s vehicle has been arrested.
News
4 months ago
Next Article