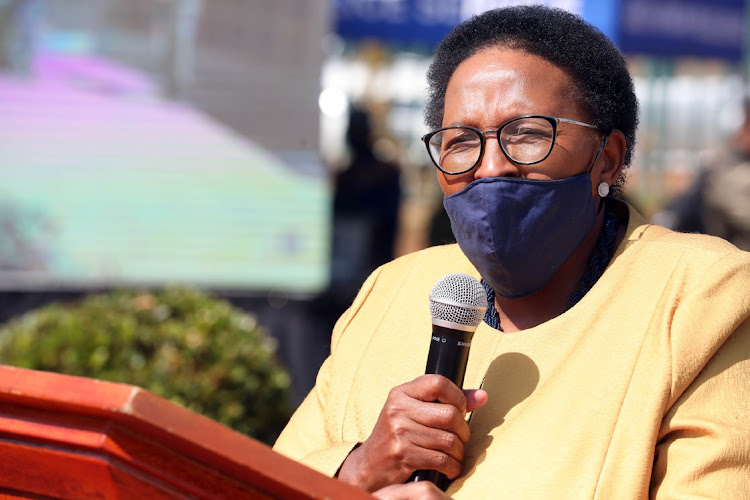 There are 147 cases that have been opened against Gauteng police members in the past five years and only five of those cases have been resolved.

This was revealed by Gauteng MEC for community safety Faith Mazibuko in a written reply to DA’s Michael Shackleton questions tabled in the Gauteng provincial legislature.

According to Mazibuko, these cases include 117 cases of common assault and assault with intent to cause grievous bodily harm (GBH), 16 deaths in police custody, 10 death cases as a result of police actions, three cases of rape and one person who was raped in police custody in 2018.

“One case was attempted murder and the police member was sentenced to seven years in prison and another case resolved was assault GBH which was resolved,” Mazibuko said.

Shackleton said it was worrying that people continue to suffer and die in the hands of the police.

“This clearly shows that some of the police in the province are failing to abide by the code of conduct of SAPS and they are failing to respect the rights of our people while they are conducting their duties.

"We call on MEC Mazibuko to engage both the minister of police Bheki Cele and head of Independent Police Investigative Directorate Jennifer Ntlatseng to ascertain why there have been delays in resolving these cases,” Shackleton said.

More than 50 residents of a Mpumalanga village have lodged lawsuits ranging from R500 000 to R1.7m each against police after some lost eyesight ...
News
1 year ago

As many as 139 police officers have gender-based violence (GBV) charges hanging over their heads — and this at just 13 police stations across SA.
News
1 year ago
Next Article