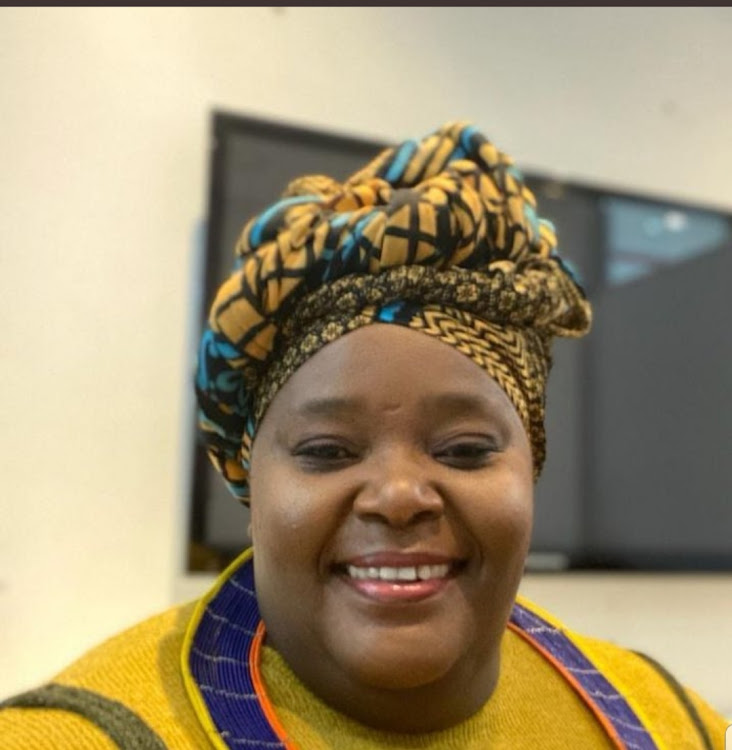 Award-winning gospel singer Hlengiwe Mhlaba has assured her fans that she is fine following fake reports of "her death" on social media.

The rumour began to spread  on Saturday after a deejay from a community radio station in KwaZulu-Natal posted on Facebook that she had died. Following the  post, Mhlaba and her friends began receiving volumes of calls from people who were already crying, mourning the star's passing.

According to her  publicist Nkuleleko Khanyi, callers were bombarding the singer's friends such as gospel singer Thobekile Mkhwanazi seeking confirmation.

“I spoke to Hlengiwe on Saturday morning and when I was receiving these calls I was actually confused. Since people know that I help her with publicity, all those calls came to me and it was scary," Khanyi said.

Khanyi added: “I can confirm that Hlengiwe is fine and not even sick for that matter. We don’t know why a person would start such a rumour when people are really dying of Covid-19 and other diseases. People are so insensitive, some families are mourning loved ones and people turn death into a joke. Following those calls she has asked to be left alone to deal with this.”

Khanyi added that Mhlaba is busy in studio with her 2021 projects.

Bapedi king, who died after contracting Covid-19, hailed as visionary
News
2 months ago

KwaZulu-Natal transport, community safety and liaison MEC Bheki Ntuli has died after a short illness.
News
2 months ago
Next Article