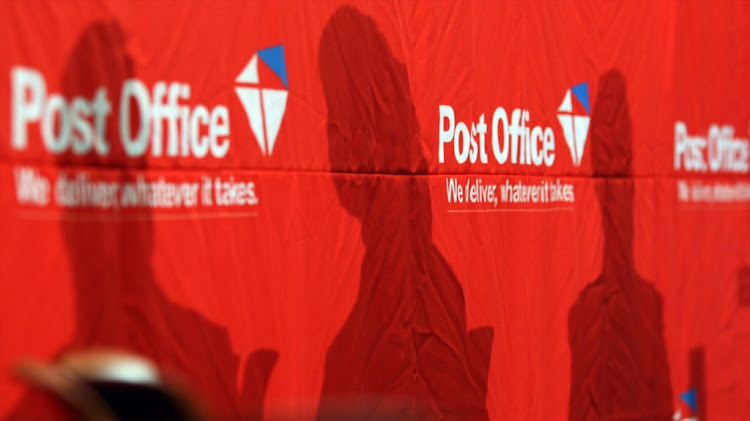 The Post Office has been hit by the resignation of another senior executive.
Image: Gallo Images/Foto24/Felix Dlangamandla

Leadership instability at the SA Post Office (Sapo) is set to continue as its CFO has quit after just three months in the job.

“The board has placed on record its appreciation for the sterling work that Mr Ramukumba was able to do during his tenure as CFO, and has conveyed its gratitude to him,” said Kruger.

He said the process of recruiting a permanent CFO for the Post Office has already started.

Sapo is still to appoint a permanent CEO since Mark Barnes' departure in August 2019.

In October communications minister Stella Ndabeni-Abrahams told parliament that the government was doing everything it could to prevent the post office from being liquidated.

The cash-strapped state-owned entity presented yet another turnaround plan to parliament that month, asking for more money from the state and claiming the Covid-19 lockdown had “devastated” its financial situation.

As rioters scaled scaffolding outside the U.S. Capitol, Roxanne Mathai held up her cell phone to record the sea of supporters of President Donald ...
News
1 year ago

US President Donald Trump pressured Georgia's top election official to “find” enough votes to overturn his defeat in the southern state, according to ...
News
1 year ago
Next Article