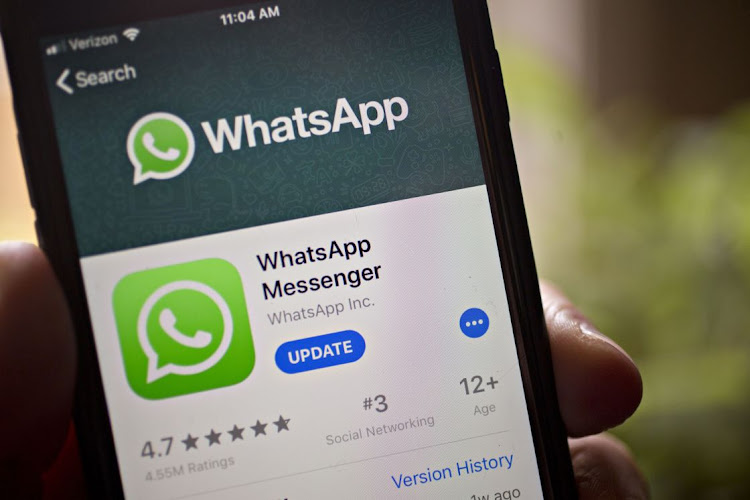 The Information Regulator says it will analyse the revised WhatsApp policy which has driven millions of users to join other messaging services.
Image: Andrew Harrer

The Information Regulator says it will analyse the revised WhatsApp privacy policy to assess whether its terms of service are in compliance with the Protection of Personal Information Act (Popia).

The regulator said it had met on Wednesday to discuss the social media app's revised policy.

It said it would engage with Facebook after the completion of the analysis.