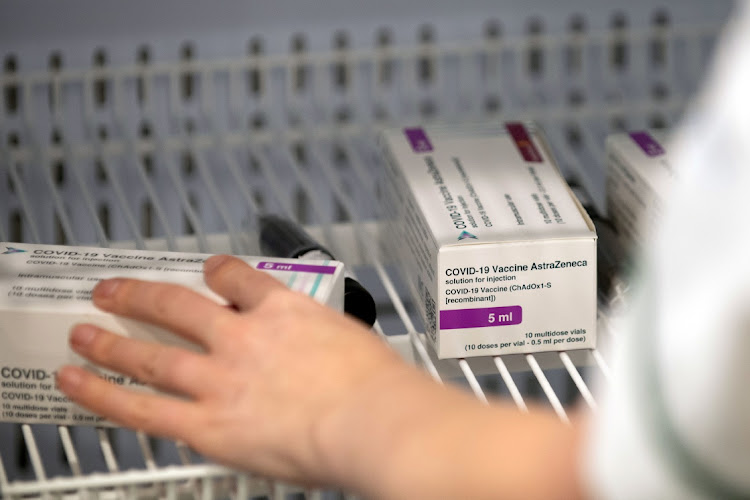 Prof Barry Schoub disagreed with British journalist Stephen Sackur that the SA government had 'bungled' the rollout of the Covid-19 vaccine in the country.
Image: Joe Giddens/Pool via REUTERS

SA virologist Prof Barry Schoub has warned that the country is well into its second wave and that the steep upward trajectory is “very worrying”.

In an interview on the BBC World News' current affairs programme HARDtalk with Stephen Sackur, Schoub, the chairperson of the ministerial advisory committee (MAC) on Covid-19 vaccines, described the Covid-19 picture in SA as bleak.

“It is bleak; we are well into our second wave which is manifesting quite a bit more seriously than our first wave.

“We are averaging about 18,000 to 20,000 new cases per day as against the highest peak in our first wave of about 14,000, so that will give you some idea that we really are in a steep upward trajectory of our second wave. So it is very worrying,” Schoub told HARDtalk.

When asked by Sackur if the situation in SA was “out of control”, Schoub said infection prevention controls were in place to try to curb the rapid spread of infections to a significant extent.

SA to get firm date on delivery of vaccine by early January, experts say

However, it will only treat 10% of the country's 58 million people.
News
1 year ago

According to Schoub, superspreader events such as the 2020 Ballito matric rage triggered the second wave.

Schoub said that the new variant of Covid-19 was more infectious, also contributed to the surge in infections.

“One of our big problems is that now in our second wave, people are tired of all these infection prevention measures. In our first wave people were much more compliant because it was unknown; there was a lot more anxiety.”

Schoub said certain restrictions needed to be tightened and others needed to be prolonged, while noting that a hard lockdown would be damaging to the country’s economy.

The SA scientist said inequalities in the country also had to be addressed and improved on urgently.

He disagreed with Sackur that the government had “bungled” the rollout of the Covid-19 vaccine in the country.

“There are extensive bilateral negotiations going on with various manufacturers to have a vaccine rollout and the minister of health [Dr Zweli Mkhize] is confident that we would be able to immunise two thirds of the population to get to herd immunity.”