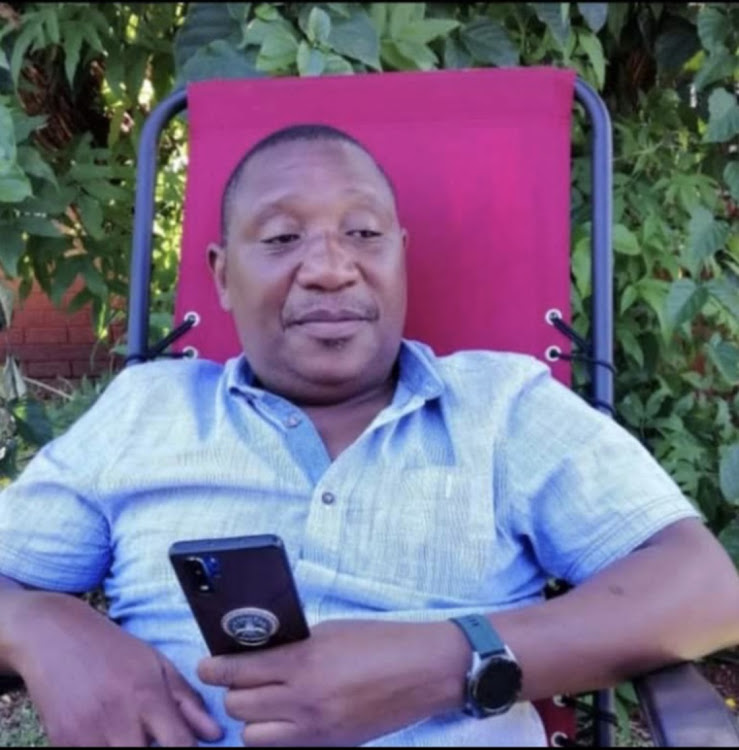 Zwelithini Ray Dlamini was gunned down by an unknown gunman recently.
Image: SUPPLIED

The Mpumalanga House of Traditional Leaders is baffled by the murders of two princes in one week in the province and has called for swift police action to bring the culprits to book.

Prince Andries Mbangwa Mahlangu was shot four times by two unknown men on Saturday night at the council premises of the Ndzundza Tribal Authority, which he chaired.

Earlier in the week, Prince Zwelithini Ray Dlamini was murdered, assassination-style, when he was shot 13 times by unknown men who entered his home in Matsulu, outside Mbombela, while he was enjoying a meal with friends.

Spokesperson for the Ndzundza Tribal Council, Koos Mahlangu, told Sowetan they were shocked by the killings of their princes.

“We are really shocked by these kinds of killings. Mbangwa had just finished a meeting with the members of the council at 8pm and was sitting in his car listening to the news as always when he was killed,” Mahlangu said.

“Gunshots were heard and we heard that two men did this and ran. Like Dlamini’s murder, Mbangwa’s murder was a hit and we don’t know what he did to be killed like that.

“We urge the police to act swiftly in their investigation because we want to see all those responsible for these killings languishing in jail. We are confident that the police are going to help us find the culprits.”

Chair of the Mpumalanga House of Traditional Leaders, Inkhosi Sandile Hhoyi Ngomane, told Sowetan the murders have left traditional leaders in the area living in fear.

“Our traditional leaders are now living in fear and and they need protection. They are afraid of faceless and heartless people.  If people can come into your house and murder you and leave, that clearly shows that these people are not scared or respecting traditional councils. It’s a scary situation for all of us,” Ngomane  said.

DA chair in Mpumalanga Jane Sithole said Mahlangu was a champion of democracy.

“Mahlangu will be remembered for his dedication and great contribution to building a strong democracy for our country. He was committed to alleviating poverty and unemployment in the province and he ensured no-one was left behind. His love for his people will remain his legacy,” said Sithole.

Brig Leonard Hlathi said: “The provincial police commissioner, Lt-Gen Mondli Zuma has strongly condemned the killing of the two princes. Lt-Gen Zuma has called on the community to work with the police during the investigations into these senseless killings.”

He said people with information that could lead to the arrest of the suspects can contact Cpt Elvis Shabangu on 082-449-0339.

Only one of the five accused was granted bail in court on Monday.
News
1 year ago

One of the women accused of killing Prince Lethukuthula Zulu turned and apologized to the royal family and izindunas as she walked from the dock ...
News
1 year ago
Next Article