20 million vaccine doses secured, 'mainly in the course of this year': Ramaphosa 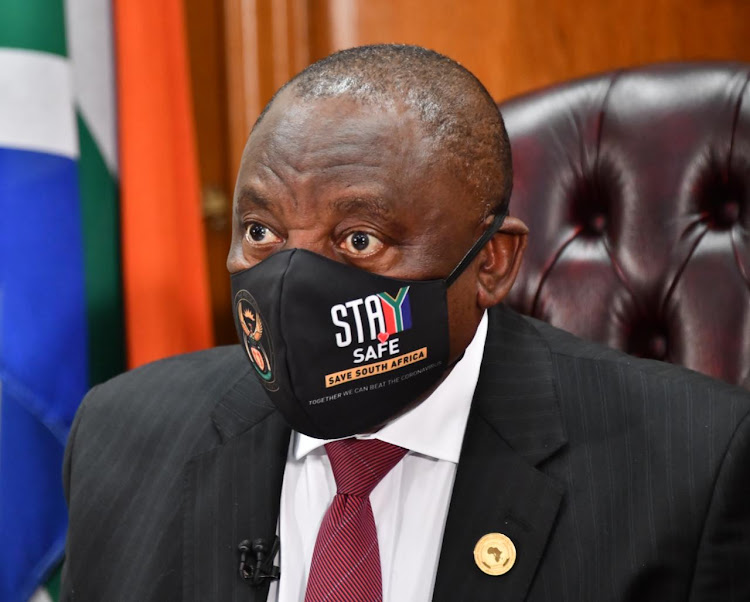 SA has secured 20 million doses of Covid-19 vaccines, with most to be delivered this year.

This is according to President Cyril Ramaphosa, who was speaking on Monday night.

President Cyril Ramaphosa announced that SA would remain under level 3 lockdown on January 11 2021. Previous level 3 restrictions, as well as the closure of the countries land borders will remain in place until SA has passed the peak of the virus’s second wave.

He said that the country was “exploring all avenues to get as many vaccine doses as possible for South Africans”.

“While there are several promising negotiations with a number of different manufacturers that still need to be concluded, we have to date secured 20 million doses, to be delivered mainly in the course of the year, and a substantial amount of it in the first half of the year,” he said.

Further announcements would be made as the negotiations were concluded, he said.

SA testing vaccines on variant, hopes for results within 2 weeks

South African scientists are testing whether vaccines will be less effective against a Covid-19 variant first detected locally and hope for initial ...
News
5 months ago

The KwaZulu-Natal government has committed to working with Durban's Hilton Hotel in an attempt to ensure it reopens its doors soon.
News
5 months ago
Next Article