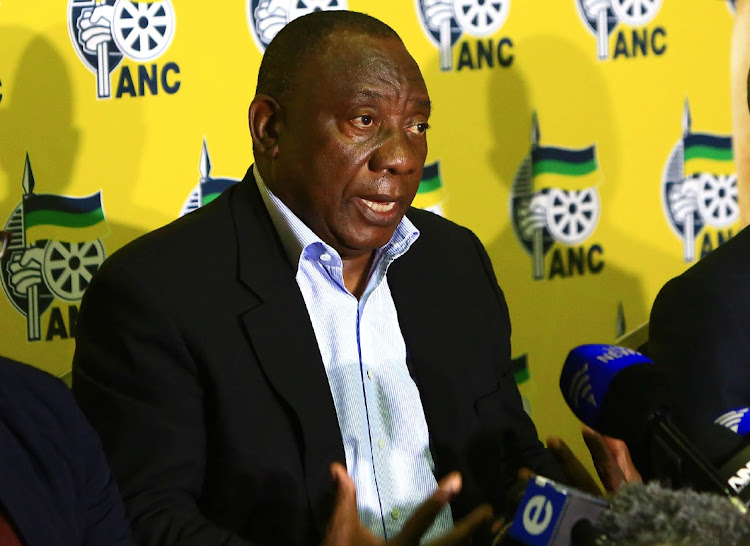 The ANC has postponed its planned media briefing ahead of a special national executive committee (NEC) meeting that is set to discuss the party’s January 8 statement.

The party had promised to brief the media at least two hours before the scheduled special NEC meeting meant to start just after midday on Wednesday.

The briefing has now been postponed to Thursday at 10am. The special NEC will still go ahead as planned.

After a briefing from the health minister on the second wave of Covid-19, the ANC was forced to cancel its 109th birthday bash meant to take place in Limpopo on Friday.

President Cyril Ramaphosa was initially meant to be joined by no more than 100 people at a local soccer field in Seleteng, Ga-Mphahlele, where he would deliver the January 8 statement.

The cancellation of ANC's annual birthday celebrations has been welcomed by many on social media, who said it is a good thing that the party decided ...
News
1 year ago

Since cancelling the bash, which would have been preceded by door-to-door campaigns, the party opted to rather have Ramaphosa deliver the speech virtually.

The special NEC meeting on Wednesday will decide the contents of the January 8 statement and include the theme for the year ahead.

The January 8 statement is used to give ANC leaders and supporters marching orders for the year. It usually provides an indication of what the state of the nation address will focus on.

As the ruling party, the ANC is responsible for giving direction to the government on programmes that should be focused on for the year.

ANC to smash myths about 5G and other Covid-19 conspiracies

The ANC will abandon its dismissive approach to conspiracies about Covid-19 and plans to create platforms to educate its members about the ...
News
1 year ago

ANC branch calls on rape accused councillor to step aside

An ANC branch has called on one of its members to step down as a councillor after his arrest for alleged rape.
News
1 year ago
Next Article